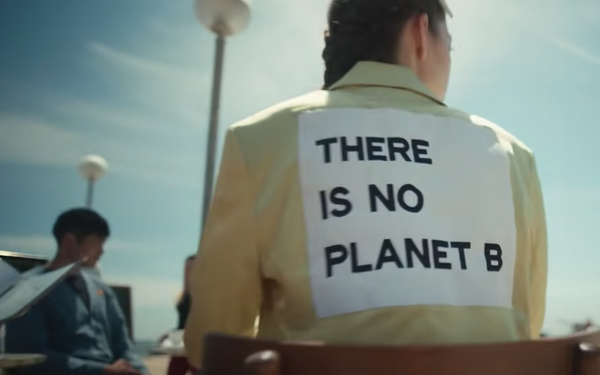 BMW is launching a global effort for its all-electric models set to the soundtrack of Coldplay’s “Higher Power.”

It kicks off what the automaker is calling a long-term collaboration with the Warner Music mega-band.

The relationship dates back to 2014, when the band performed before 1,500 fans at the end of its "Ghost Stories Tour" at BMW Welt in Munich, a combined exhibition, adventure museum, and event venue owned by the automaker.

That event led to a creative connection between the premium car manufacturer and the band -- based on a common interest in sustainability in various areas of life, says Jens Thiemer, senior vice president customer and brand BMW.

"In the initial discussions, we quickly realized Coldplay and BMW share many common goals that go far beyond marketing,” Thiemer says in a release. "Based on this, we developed a real co-creation in which the band actively contributed their thoughts and attitude to the design of our campaign for the BMW iX and the BMW i4."

There will be more co-created elements introduced later in the year, per the automaker.

The Coldplay song used in the debut spot includes the lyric "This joy is electric.”

For the BMW Group, the premiere of the BMW iX and the BMW i4 is an important milestone in its move toward electric mobility. The company says it expects all-electric models to account for at least 50% of its global vehicle sales as early as 2030.