Don't Forget Fido When You Head For Vacation This Summer 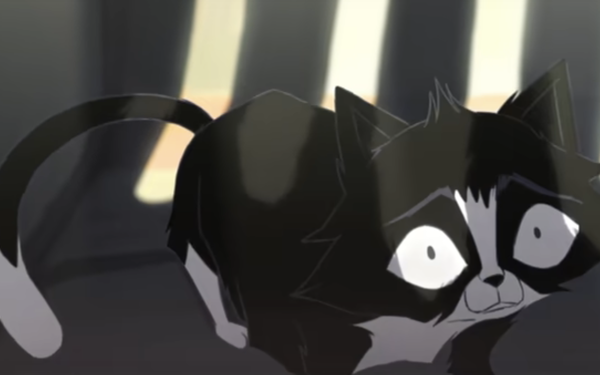 In France, apparently pets tend be abandoned as vacationers take off on summer holiday.

To create awareness of the problem, the French animal protection agency la SPA has teamed with Havas Sports & Entertainment to create an animated cartoon—“Very Cat Trip”-- that follows the adventures of a pet cat, Grisou, who worries that his family will abandon him when they leave for the holidays.

The story has a happy ending, but as HS&E’s Fabrice Plazolles explains, “Unfortunately, not all animals will be as lucky as Grisou this summer and this film should serve as a trigger for French people to understand that holidays are not conceivable without their pet.”

The cartoon will be broadcast digitally, on TV and in cinemas, when they reopen.