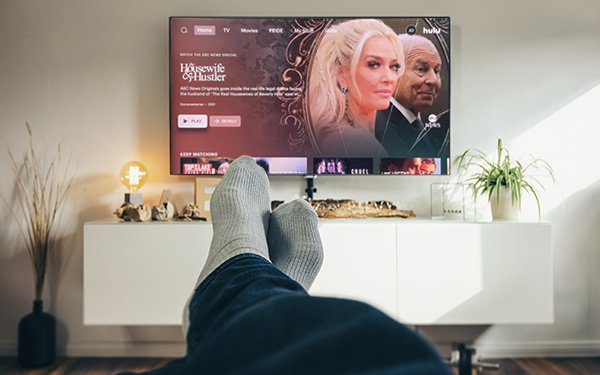 Only one-third of consumers believe “ad quality” on streaming platforms is as good as on linear TV, according to new research by Conviva -- which can have major effects on program quality and user experience. Conviva’s report lists a number of advertising issues.

For example, 54% of viewers say they abandon a streaming program when an ad fails to load or takes too long. After just a five-second ad delay, 19% of viewers abandoned the streamer.

Another big concern for streaming customers: Frequency of streaming ads. Nearly 60% of consumers says there are too many repeating messages in the same break of episode on OTT platforms.

Conviva says these issues can result in $30 billion in missed streaming monetization opportunity, the “delta between eyeballs and dollars.” From PwC estimates, Conviva says advertising revenue from streaming amounts to $5.6 billion of the $71.6 billion in overall TV ad spend.

Data for this report was conducted by Dynata in a survey between February 17, 2021 and April 15, 2021. The first group was comprised of 1,944 consumers over 18 years who watch TV or other video content through internet streaming. The second group consisted of 608 ad buyers and sellers.

Additional data came from Conviva’s technology, which is embedded in 3.3 billion streaming video applications, measuring in excess of 500 million unique viewers watching 180 billion streams per year with 1.8 trillion real-time transactions per day across more than 180 countries.