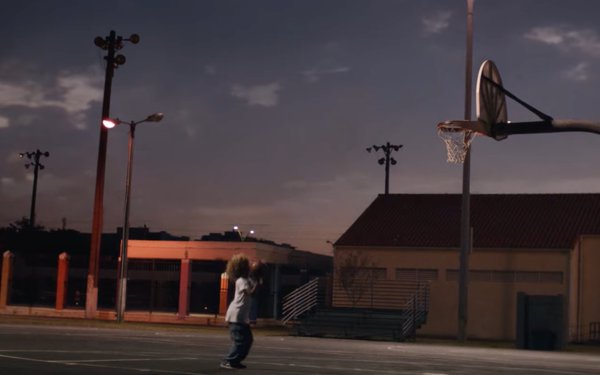 Reebok just introduced “Reconnect,” a new video campaign it says celebrates the brand’s connection to both sport and community. It’s the first work under Kerby Jean-Raymond, vice president of creative direction, who joined the company last September. He’s best known for his menswear designs at Pyer Moss, a company he also founded.

Reebok says the new effort, with both a 12-minute film on YouTube and an Instagram trailer, is a bridge to a full global campaign that will be released later this year.

The video vignettes are timed to the beginning of FW21, the shoe universe’s new season. But they also come as the company continues in corporate limbo. Adidas announced it would sell the struggling unit back in February.

The New York Post has reported that Authentic Brands Group, which owns footwear brands like Tretorn and Frye, teamed up with Wolverine World Wide, parent of Merrell and Hush Puppies, to offer $1 billion for Reebok. The report also says Apollo Global Management has made an offer.

A Reebok spokesperson tells Marketing Daily there are no updates on divestiture plans.

While it may be short on sneakers, it’s long on both storytelling and out-there philosophy, interwoven with plenty of kaleidoscope shots and neighborhood basketball courts. “Money is just the space between time and reality,” an older man tells the young hero as they slow-stroll through the neighborhood. “This is how we walk on the moon.”

A little hard to grasp for an athletic-shoe company? That’s OK with Reebok. “The film series was made for people to derive their own meanings,” says Osifeso in the company’s announcement. “I wanted to explore forward movement–literally and figuratively–and on a macro level, the idea that life is not a spectator sport as we should always strive to make the most of every moment in our journey through life.”

Reebok says it will share the video vignettes on Instagram for the next few weeks, as it readies the launch of a new global brand campaign, as well as the first collection with  Jean-Raymond’s input.