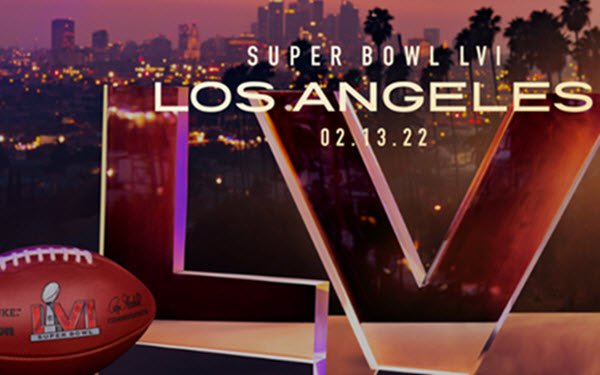 Comcast’s NBC is floating a record $6 million price tag for 30-second Super Bowl LVI ads — and also suggesting that prime Super Bowl ad spots may be contingent on buying an equal amount of ad inventory during the network’s 2022 Beijing Winter Olympics broadcast, according to Variety sources with knowledge of the negotiations.

Actual prices paid for Super Bowl ads depend on the client and how much time they are buying, among other factors, as the report points out.

While tying Super Bowl deals to other broadcast inventory is not new, NBC’s push underscores the pressure around the network’s need to sell a large amount of ad inventory across next month’s Tokyo Olympics, the Super Bowl, set for Jan. 13 next year, fand the Beijing Olympics in February.

At 96.4 million viewers, this year’s Super Bowl drew the event’s smallest audience since 2007, but NBC is looking to capitalize on heightened demand for inventory in live sports capable of attracting mass audiences, given consumers’ continuing shift to ad-free or ad-limited streaming services.

Sports have reportedly been playing a key role in driving this year’s strong upfronts, including for Disney.