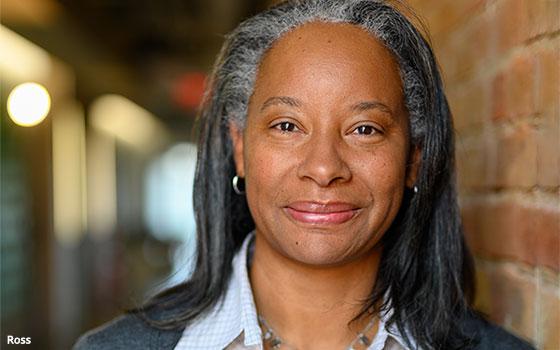 Ross is credited with implementing and array of new DEI initiatives at the agency over the past year including an agency-wide implicit bias training program, a plan for media-supplier diversification, the launch of a DEI speaker series and an effort designed to identify creative ways to support minority owned businesses.

Empower CEO Jim Price says, “Connie Ross takes a media-focused approach to DEI efforts as much as she does the cultural and talent piece. This allows us to effect change inside the agency, but also the industry as a whole. While we know there is still a lot of work to be done and always room for improvements no matter how many strides we make, I am very proud of the wave of efforts Ross has made in a tumultuous year.”

With nearly 10 years’ experience working at Empower in search marketing, the agency called on her last year, in the wake of the George Floyd murder in Minneapolis to lead its efforts to step up on the DEI front. She formed the agency’s DEI advisory board and led development of programs referenced above.

The drive for change runs in Ross’ family. Her mother was the first African American Female to serve in the Ohio House of Representatives. She was also the longest serving African American female.

Separately the agency has launched a dedicated DEI webpage designed to track the agency’s progress, accountability and future commitments. “We know we’re not all the way there yet, however, we’re making strides with Connie at the helm,” said an agency rep.