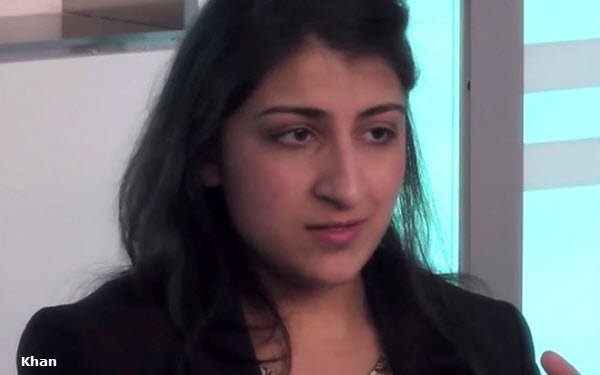 The Federal Trade Commission — newly chaired by Lina Khan, a proponent of aggressive antitrust enforcement against Amazon and other dominant players within and outside of the tech sector — will be the federal agency charged with reviewing Amazon’s planned $8.45 billion acquisition of MGM, according to Wall Street Journal sources.

Amazon wants to acquire the iconic MGM studio, which has a catalog of some 4,000 films and 17,000 TV shows, to beef up its content to better compete in the increasingly crowded streaming services arena.

Sizable merger proposals must be submitted for government antitrust review — an oversight function shared by the Justice Department and the FTC.

In 2019, the two bodies agreed to split up investigations of the possible anticompetitive behavior at the four biggest tech companies, with the DoJ taking Apple and Alphabet’s Google, and the FTC taking Amazon and Facebook.

In recent interagency negotiations, the FTC pushed for, and secured the right to handle the Amazon-MGM merger review, based on its already-opened, broad antitrust investigation into Amazon, WSJ reports.

Neither the FTC or Amazon commented for the report.

New FTC chair Khan, 32, first gained notice through a law-review article written while at Yale Law School that argued that antitrust laws were wrongly failing to curb Amazon’s use of questionable practices to drive its expansion.

Khan, who contends that antitrust enforcement should focus on ensuring a competitive business environment, rather than current focus on short-term corporate efficiencies and claims of consumer price benefits, was among the counsel to the House Judiciary Committee’s antitrust subcommittee. That body criticized large tech companies in a report issued last year.