My Crazy Lions Dream: How I Traversed Time, As Well As Space 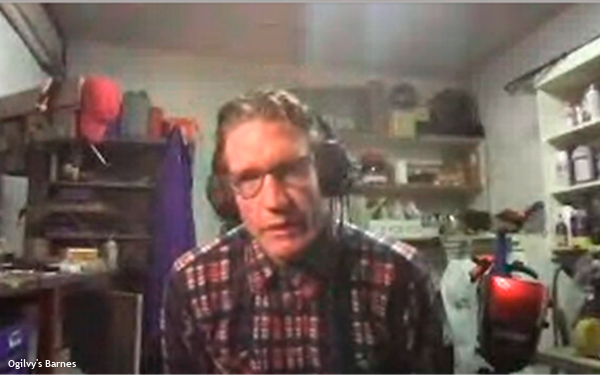 One of the big reasons I’ve always liked covering the Cannes Lions Festival is that it gives me the opportunity to get out of geocentric U.S. mindset about advertising, media and creativity, and this year’s festival -- as virtual as it may be -- is no exception. Some of the most notable winners are from some of the most remote and often overlooked parts of the world.

But one of the things that has struck me while covering this year’s event, is how odd it is sitting here in a highly vaccinated U.S. state, and being reminded how much of the rest of the world still is in lockdown and fighting to get control of the COVID-19 pandemic.

It’s the same pandemic that forced the Lions organizers to skip last year altogether, and judge two concurrent years worth of entries, and to host this year’s festival entirely online.

From my perspective, they’ve done a really good job of that. And in some ways, it’s better than the real-world Cannes experience, where there are way too many distractions to take your attention away from some of the most important work being showcased.

Not this year. The festival’s producers have leveraged the medium to curate virtual attendees' attention on the thing that matters most for the festival, the awards. And contrary to past Lions Festivals when it was the Big Think keynotes and panel discussions that really captivated me, this year it’s all about the awards -- especially their “debrief” sessions, where the jurors and some winners got to explain their rationales, up close and personal, via a digital screen.

But I was still struck and reminded by the role the pandemic has played in the entries, the judging, and even the celebrations, when one of the winners -- Ogilvy South African Chief Creative Officer Matthew Barnes -- was asked how he and his team planned to celebrate.

Barnes, who won a Creative Effectiveness Lions bronze for his "World's First Baby Marathon" for Huggies, quipped, “When things return to some form of normalcy, hopefully we can have a proper celebration.”

And I began realizing how anachronistic so many of the winning campaigns -- much of them produced before the pandemic -- seemed in the current context. This was especially true of the Creative Effectiveness Lions category, which actually had a criterion that only previous Lions winners could be eligible, meaning they had to be pre-pandemic by default.

The bronze-winning campaign was great, but watching the footage of consumers crammed inside crowded fast-food restaurants or on equally crowded streets nearby, reminded me of how long ago that actually seems now.

Or consider Ogilvy’s equally creative “No Need To Fly” campaign for Germany’s German Rail service, which utilized an innovative algorithm matching images of famous overseas travel destinations with ones that look just like them inside Germany -- thus, no need to fly when you can just hop on a domestic rail service to travel there? The whole idea of not needing to fly, or even traveling to tourism destinations amid a still-raging pandemic, seemed to me to be ironic, at the very least.

Then there was the category’s Grand Prix winner -- Widen + Kennedy’s “Crazy Dreams” campaign for Nike, which rebooted Colin Kaepernick as a spokesperson and reignited the whole Black Lives Matter debate long before George Floyd’s death and everything that followed. As daring as that was for Nike, it seems almost quaint in comparison, looking back from the vantage point of the summer of 2021. 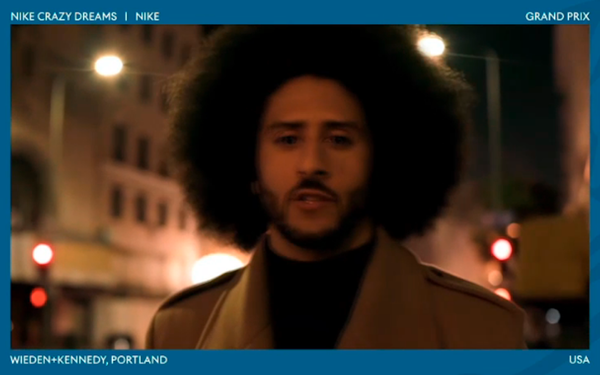 So for me, this year’s Lions Festival isn't just expanding my geographic consciousness, but also my temporal one, traversing both time, as well as space.

Or, as W+K Head of Strategy Andy Linblade said while accepting the Grand Prix for Nike's "Crazy Dreams" campaign, "The crux of it comes down to an existential question... What are you?

"Try to get to the bottom of that." 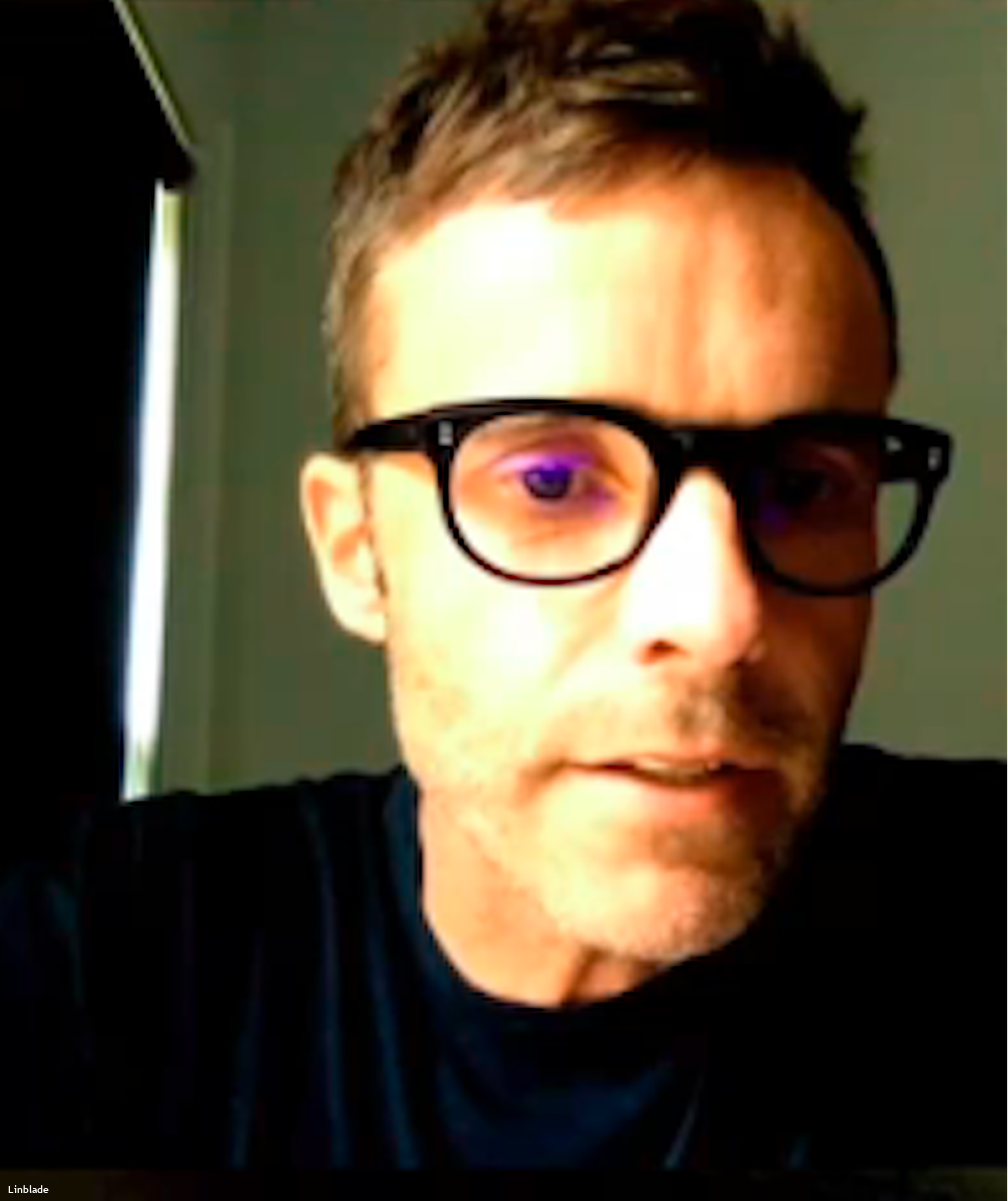