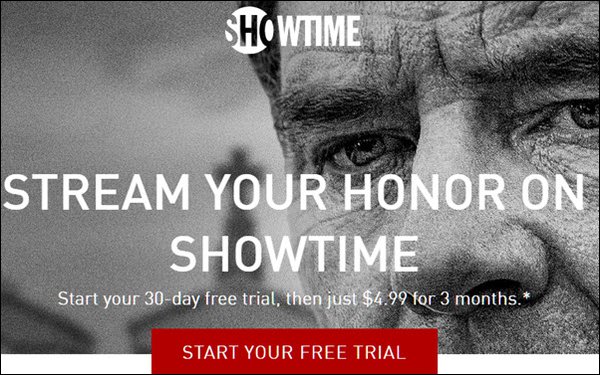 Showtime, Starz and Paramount+ are among the streaming services that could be at greatest risk for subscriber churn as pandemic restrictions ease and people spend less time glued to the big screen, while HBO Max and Netflix may be at least risk, a newly released survey from UBS Evidence Lab indicates.

The survey of 2,000 U.S. adults, conducted from April 8 to 26, found 75% of respondents reporting that they subscribe to at least one streaming service. That was up from 71% in a UBS’s survey conducted the previous year, but unchanged from its survey in December 2020 — suggesting that pandemic-driven heavy streaming may be moderating.

Asked about their intent to cancel various services, 39% indicated Showtime, 31% Starz, 24% Paramount+ and 22% ESPN+, per a report on the survey by Insider.

Netflix and HBO Max drew the lowest levels of intent to churn: 11% and 12%, respectively.

Like Lionsgate’s Starz, Showtime is a stand-alone subscription platform.

In the U.S., ViacomCBS chose not to integrate Showtime into Paramount+, its expanded relaunch of CBS All Access. Reason: Showtime’s content is “edgier” than that of Paramount+, which is geared to a broader audience, CEO Bob Bakish said during a Morgan Stanley conference in March.

That echoed statements released by Showtime indicating that it is “the adult premium-content provider” within ViacomCBS’s broader streaming strategy, and “targets an entirely different consumer” than Paramount+.

Keeping the services separate also allows for somewhat lower per-month pricing on Paramount+: $4.99 with ads, $9.99 without, versus Showtime’s $10.99 standard price. However, Showtime is available at lower prices through Amazon Prime and other deals, including a current promotional offer of a 30-day free trial, followed by $4.99 for three months (above).

Following the Paramount+ launch in March, ViacomCBS dropped a bundle in which new subscribers could get Showtime and CBS All Access through Apple TV for $9.99, but said it plans to offer a bundled price for Showtime and Paramount+ at some point.

In his March comments, Bakish said that Showtime had a “fantastic year” in 2020, with strong financial and subscriber performance in every quarter, and that it was also performing strongly in 2021. “The programming lineup it has is resonating,” he said, specifically citing the success of the Bryan Cranston series "Your Honor."

But that hasn’t stopped industry observers from speculating about whether Showtime can survive as a separate entity, especially now that Netflix, HBO Max and others are hugely upping the ante on content spend. Some maintain that Showtime needs to produce more content to appeal to youngadults, as opposed to more mature viewers.