GUT Opens In Toronto And Is Named AOR For Tim Hortons 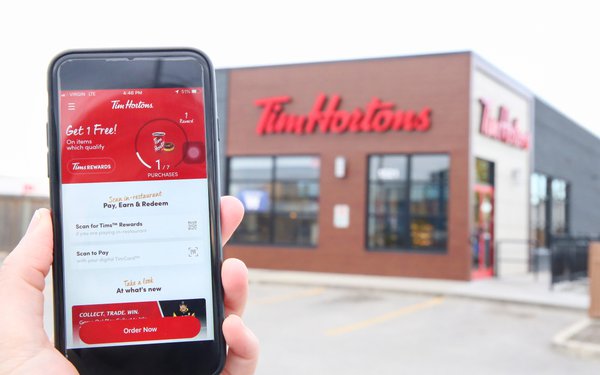 Independent agency GUT is open for business in Toronto with a 40-person team and its first AOR client--Tim Hortons fast-food restaurant chain.

GUT and Tim Hortons have been working together for the past three years on various brand initiatives and campaigns, which were led by the agency’s headquarters in Miami.

As Agency of Record, GUT Toronto will handle all of Tim Hortons’ advertising communications in Canada, including the creative, brand and communications strategy and production.

Recent campaigns by GUT Toronto include the “Hero Cups,” “Tims for Good” and “Dark Roast” campaigns. From the GUT Miami office, the agency worked on campaigns, including its 2020 holiday campaign, “Diverse Snowpeople,” as well as “The Autograph,” starring hockey legend Wayne Gretzky.

Aylward was recently promoted to ECD, previously serving as creative director in the agency’s Miami office, and who will now be based in Canada in her new role.

The Toronto leadership team will work closely with a team of global executives including  Carmen Rodriguez, Global Chief Client Officer; Paulo Fogaca, Global Chief Operating Officer and Juan Javier Peña Plaza and Ricardo Casal, executive creative directors, North America, all of whom are based in Miami.