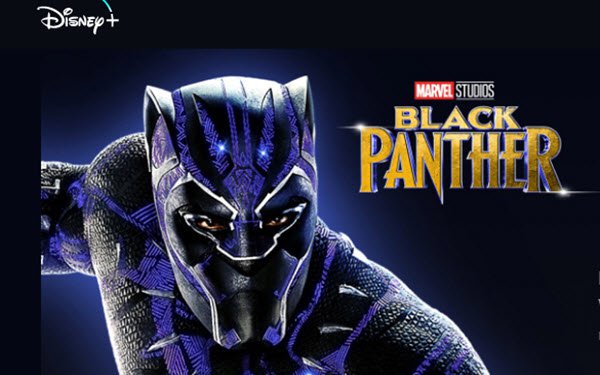 Disney+’s U.S. subscriber growth has slowed significantly during the past few months, according to internal data obtained by The Information.

In Disney’s third fiscal quarter, which ended July 3, the U.S. and Canada accounted for about 38 million of Disney+’s subscribers — up by just 1 million, from 37 million at the end of February, according to the report. Total worldwide subscribers rose to 110 million, up from 103.6 million for the fiscal second quarter ended April 3.

But the 103.6 million subscribers fell below the 109 million that had been expected by analysts.

And increasingly, Disney+’s growth has been driven by India, where its Hotstar streaming subscribers have risen by 12 million to 38 million over the past six months, per the report.

The low subscription prices in that market resulted in Disney+ seeing its average monthly revenue per subscriber (ARPU) drop 29% to $3.99 in its second fiscal quarter.

At that time, Disney said Disney+ was still on track to reach 230 million to 260 million subscribers by 2024, with between 30% and 40% of those coming from Hotstar.

With high saturation in the U.S. market, Netflix — the world’s largest streamer at 208 million subscribers at the end of Q1 — has also seen its growth slow, and is also yielding most of its growth in markets outside of the U.S.

Still, some analysts and observers have argued that Disney+ needs to add more adult content to broaden its appeal and attract more subscribers.