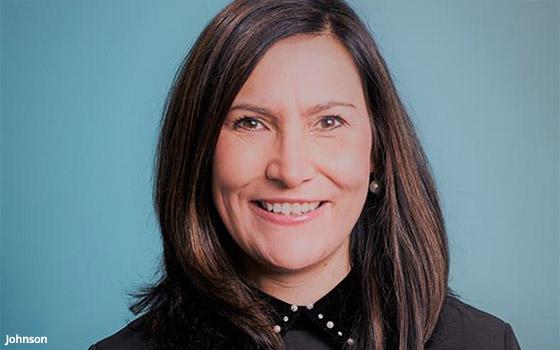 Johnson, a healthcare marketing veteran joins the Ogilvy unit from parent WPP which she joined in early 2020 and where she most recently served as executive vice president of global clients.

Earlier this year, Johnson helped launch the WPP Health Community, a collection of health leaders across WPP who are tasked with accelerating growth and innovation in the sector.

Prior to WPP Johnson was president of GSW and prior to that PALIO, both full-service agencies in the Syneos Health global network where she doubled annual billings and merged the two companies to form the network’s flagship brand.

Earlier she was a partner at health and wellness agency, The Bloc, and also held marketing leadership roles at Pfizer. She started her career in client leadership at Wunderman, now part of WPP’s Wunderman Thompson.