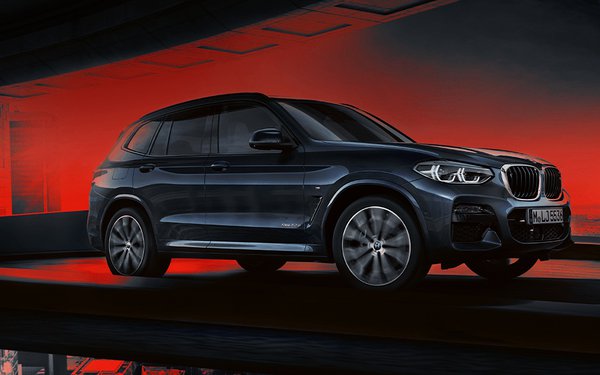 BMW has partnered with Marvel Studios for the first time on “Black Widow,” which debuted July 9.

A celebratory display featuring the BMW 2 Series Gran Coupe is now at Space by BMW, an immersive experience venue at The Grove in Los Angeles. The space will be open to the public through Nov. 30 and will showcase the latest in BMW Group performance, innovation and design, according to the automaker. More information is available at space.bmwusa.com.

“Having the BMW X3 and the 2 Series Gran Coupé playing key roles in ‘Black Widow’ is part of our marketing strategy, adding strong emotional value to the communication of these models,” Thiemer says in a release. “As emotional and thrilling stories play an increasing role in our brand communication, we are definitely looking forward to continue working with Marvel Studios.”

In the movie, Natasha Romanoff, aka Black Widow, must deal with her history as a spy and the broken relationships left in her wake long before she became an Avenger.

“There is no better vehicle to take us on Natasha’s journey as she sorts her past than a BMW,” said Mindy Hamilton, senior vice president of partnership marketing at The Walt Disney Company. “The X3 and 2 Series Gran Coupé are sleek and agile, just like Black Widow.”