Family That Cleans Together... Finds Bathroom Usually Dirtiest One In House 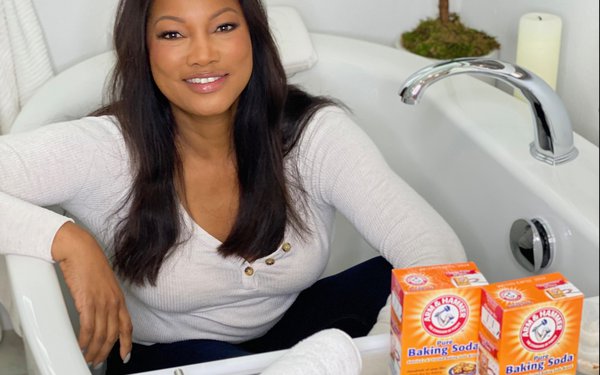 Bathrooms are the rooms most in need of household cleaning, according to separate research from Whirlpool and Arm & Hammer, with one cited in a recent promotion.

Both brands have also been focusing on getting kids involved in cleaning chores.

Whirlpool, in a survey of 2,000 U.S. parents conducted by OnePoll, found the “main bathroom” tied with “living room/family room” as the room that stays clean for the shortest amount of time, with “master bathroom” not too far behind.

However, Arm & Hammer found well over half of participants choosing bathrooms in a “Baking Soda Showdown” sweepstakes that invited parents to choose rooms to clean with their kids.

Back to Whirpool. A year ago it launched its “Chore Club,” focused on pandemic-sequestered kids learning lessons while doing different chores. Now the  company is citing a new white paper by Brown University psychologist Dr. Richard Rende claiming that “everyone pitching in to make the household run smoothly… can greatly improve the quality of family life.”

That was certainly the aim of Arm & Hammer’s seven-week #TeamUpandCleanUp promotion, which featured a series of cleaning task matchups organized by room, complete with step by step-by-step instructions and supply lists.

Seven award winners will each receive an O-Cedar cleaning product bundle and prepaid gift card valued at $1,000 to $2,500 total.

Arm & Hammer can find out if baking soda gets an O-Cedar CleanTok at 1 pm ET, July 30, when TikTok cleaning influencer @allisonscleanin (900,000+ followers) announces the winners during an online awards show.

The CleanTok Awards, promoted through O-Cedar media and influencer partners on TikTok and Instagram, received 20,000 votes from consumers.