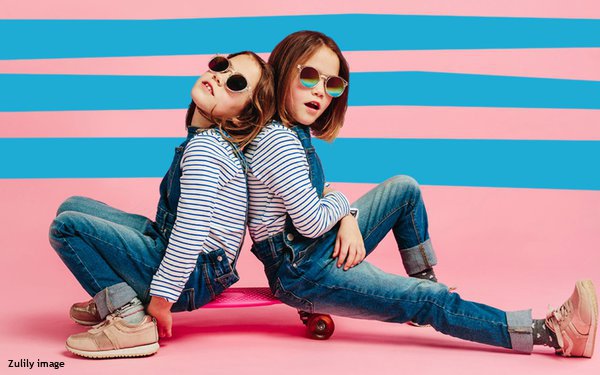 After a year that pushed many parents to invest in tech and home furnishings to make Zoom schooling possible, experts say retailers should gear up for a big back-to-school season.

Deloitte’s new report predicts that spending for children in K through 12th grade will top $32.5 billion, or $612 per student. And families of older kids are expected to fork out $26.7 billion, or $1,459 per student, to send them back to college.

Tech spending is expected to make impressive gains. Even after last year’s epic disruptions drove many families to buy new or additional computers, Deloitte says tech spending will rise 37% for younger students. And it’s likely to climb 17% for college students.

Parents are expected to shell out $11.8 billion for total tech purchases of computers, smartphones, tablets and wearables.

As a result, many parents -- 44% -- think they’ll spend less on traditional back-to-school items. But 56% believe they’ll spend the same as they did last year, or more.

“As Americans anticipate a more traditional return to the back-to-school season, the good news is that parents are ready to spend more and earlier to ensure their children have what they need to be successful,” says Rod Sides, Deloitte vice chairman, in its report. “We’ve entered a new era of schooling where traditional back-to-school supplies are fading in favor of tech, while consumers expect certain conveniences and competitive prices.”

Mastercard SpendingPulse released its forecast last month, expecting a 5.5% growth in back-to-school spending and a 6.7% gain from 2019. That includes the prediction of a 78% gain in apparel and a 13% jump in electronics.

Zulily, a popular ecommerce kids’ clothing brand, also made some predictions and reports that kids will significantly drive purchases.

“After a year spent in sweats, kids are looking to personalize styles and use style as a way to channel productivity,” the Seattle-based retailer says. In the survey of 1,000 kids, 90% said expressing personal style helps them feel more productive, happy and confident at school. And 92% said it’s important for them to have a signature style.

As a result, Zulily forecast a spike in some less typical BTS categories, including crafts and DIY projects.

It’s also running a contest asking parents to submit an Instagram post demonstrating their child’s fashion vibe. Six winners will get to work with the company, collaborating on their own fashion lines.

The National Retail Federation is expected to release its BTS forecast on July 19.