Why I'm Rubbing, Not Wringing, My Hands Over The Demise Of Cookies

Of all the stories I’ve covered about the rise of digital media -- and the corresponding demise of some important analog ones -- none has been so personally vexing for me as the shift to behavioral targeting, because from the moment it was first explained to me, I understood it would kill some important publishing models, especially the kind that funded quality journalism.

Now, in the summer of 2021, this may not seem like an especially brilliant insight, but if you go back before Jeff Zucker’s infamous “trading analog dollars for digital dimes” quote, and listened to people like Tacoda Founder Dave Morgan explaining the hyper-efficiency of behavioral targeting, or Havas Digital Founder Don Epperson explaining why he his agency was accumulating hundreds of millions of consumer browser cookies to found the first agency trading desk, you could see the writing on the wall, and you would realize, it may no longer be fit for print, because you could see how what they were doing would ultimately decouple audience targeting from the media that brought them their in the first place.

But if you asked me what my brightest lightbulb moment was, it was when then IPG Mediabrands Chief Digital and Innovation Officer Quentin George explained why it was launching its own trading desk. “Instead of buying media,” he told me, “We now trade audiences.”

That statement sent chills up my spine, because I immediately realized the long-term implications that would have on the world’s greatest publishers, and honestly, I’m as surprised as anyone that some of them still even exist. The good news, is that the best of the best -- The New York Times, The Washington Post, etc. -- have adapted and evolved, and just may come out of this industrial revolution stronger than they were going in. For one simple reason: Because context always was and always will be the ultimate king. And thanks to some changes being made by a couple of the world’s biggest digital technology companies -- Apple and Google -- is poised to become even more so.

So while many in the media world have been wringing their hands about the deprecation of cookies and other identity trackers, I’m actually rubbing mine, because I can also see how it will re-elevate the role of contextual targeting -- and with it, the vitality of premium content publishers, especially those who publish great journalism.

That was probably the best and most important subtext discussed at The Trade Desk’s new product launch last week, the one in which its emotionally-charged chief Jeff Green made the case that the next generation of digital ad targeting will actually correct digital’s original sin, which he described as turning premium publishers’ CPMs from $10 to $5, and why the next wave will restore that imbalance largely because of the inherent importance of the publisher’s content in attracting and identifying their audiences in a post-cookie world.

But an even more ironic story I covered last week -- an announcement by Facebook ad products chief Dan Levy that the social network is poised to introduce new contextual ad targeting tools -- means that the era of decoupling consumers from media may finally be over. 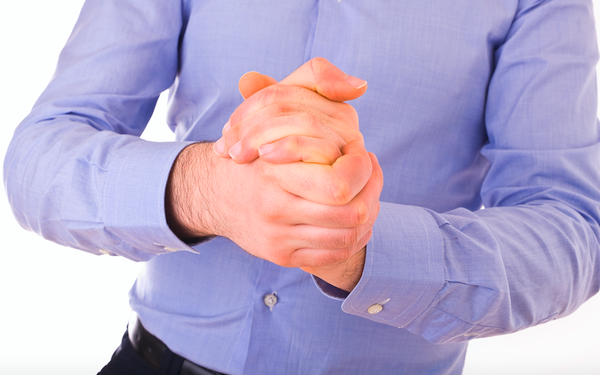 2 comments about "Why I'm Rubbing, Not Wringing, My Hands Over The Demise Of Cookies".
Check to receive email when comments are posted.
Read more comments >
Next story loading