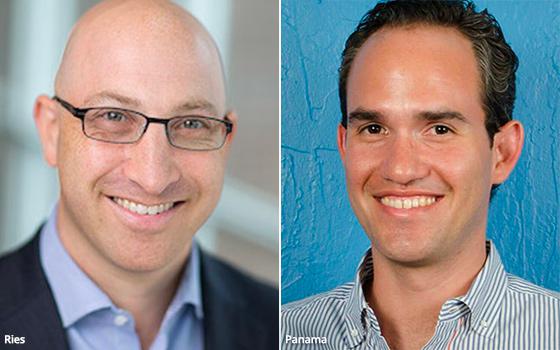 For one, it has named Diego Panama, formerly senior vice president of revenue, as chief commercial officer. Panama will oversee all revenue-generating activities at LiveRamp, including customer success, channel partnerships, sales strategy and the sales organization.

In addition, LiveRamp has named Grant Ries, senior vice president of growth and BlueKai founder, as executive vice president of emerging markets. Ries will focus on continuing expansion of LiveRamp’s presence in new business sectors other than advertising and marketing.

“Diego has a deep understanding of the unique space we serve between data, platforms and applications, and has been integral in helping customers navigate the dynamic and complex data ecosystem in which we operate,” Arra states.

In addition, Panama now plays a crucial role in LiveRamp’s Diversity Inclusion and Belonging (DIB) initiatives. He sits on the company’s DIB Council and is the executive sponsor of the LatinX Employee Resource Group.

LiveRamp acquired Pacific Data Partners, a company Ries co-founded, in 2018, and Ries joined LiveRamp at that time. Ries was also a co-founder of BlueKai, and served as vice president of the Oracle Data Cloud after Oracle’s purchase of BlueKai.