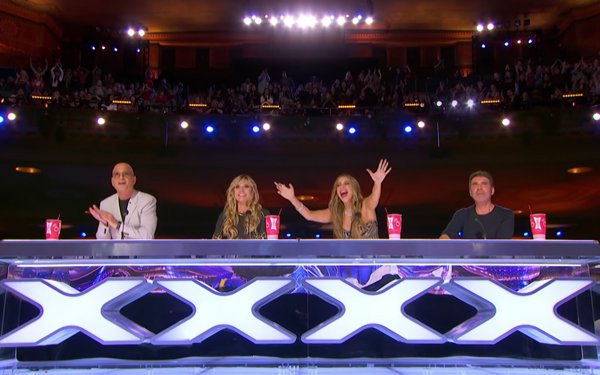 Although the broadcast summer prime-time season showed early continued declines, it has fallen only 5% through six weeks versus the viewership of a year ago, looking at all prime-time non-sports TV series.

This was partly due to episodes of first-run regular-season scripted dramas that spilled over into the summer period. The disruption of prime-time TV productions during the past year, due to the COVID-19 pandemic, altered many TV network schedules.

For the six-week summer period so far -- May 27 through July 11 -- Nielsen’s live program-plus-seven days of time-shifted viewing (L7) metric is averaging 3.14 million viewers for an English-language five-network prime-time show.

A year ago, it averaged 3.31 million for the similar six-week time period: May 25 through July 5.

The top regular scheduled non-sports summer series so far is still perennial leader “America’s Got Talent” -- down 18% in viewing to 8.9 million versus a year ago, when it came in at 10.8 million.

After “Talent,” the next six top-rated prime-time summer shows are first-run drama episodes that spilled over from the regular TV season that ended in late May. Five of the six series had two episodes running in the summer period.

So far, ABC’s “The Good Doctor” averaged 7.5 million for one episode.

Nine prime-time shows posted better than a 1.0 Nielsen L7 rating for the adults 18-49 demographic so far this summer --- with the strongest results going to "Big Brother" (Wednesday) at a 1.6 rating, followed by “Grey’s Anatomy” with a 1.5 rating and “Big Brother” (Sunday) with a 1.4 rating.

A year ago, there were only four shows topping a 1.0 average rating in the 18-49 demographic.