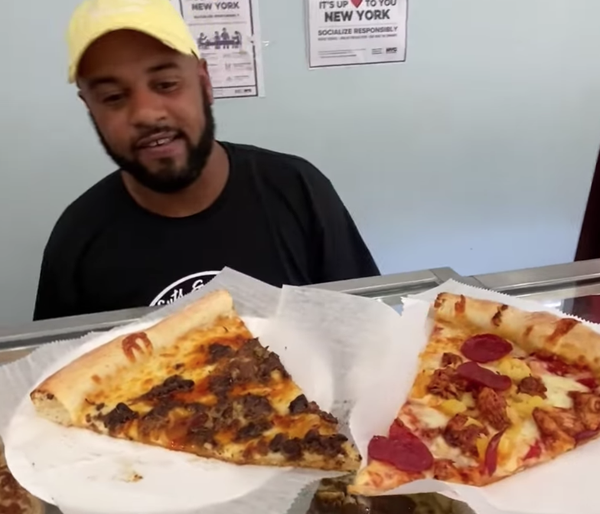 New York City claims to offer the “real deal” when it comes to so many things, from bagels to Broadway to pizza.

So JetBlue, New York’s self-proclaimed “Hometown Airline,” is partnering with Mastercard for a summer promotion celebrating the city’s reopening.

Heller, who has 681,000 follower on Instagram, focuses on the best of the city.

JetBlue’s “The Real Deal” campaign from Adam&EveDDB will offer New Yorkers and beyond the opportunity to rediscover the Big Apple this summer with exclusive access to weekly deals and on-the-ground experiences every Friday through Aug. 6.

For travelers not based in New York, the initiative will also include special fare offers on flights from select markets to New York City, starting with a $49 one-way fare from Fort Lauderdale to New York-JFK.

It is available for viewing on JetBlue’s social channels, and New York Nico’s channels.

Weekly offers were curated in tandem with the airline’s local NYC partners.

They include discounts at the Nets Barclays Center Team Store for basketball fans, including special autographed gifts along with purchase;  $5 off a mobile pick-up order at restaurant DIG; 50%; exclusive access to a Shakespeare in the Park ticket lottery, and a 2-for-1 happy hour at the historic Stonewall Inn.