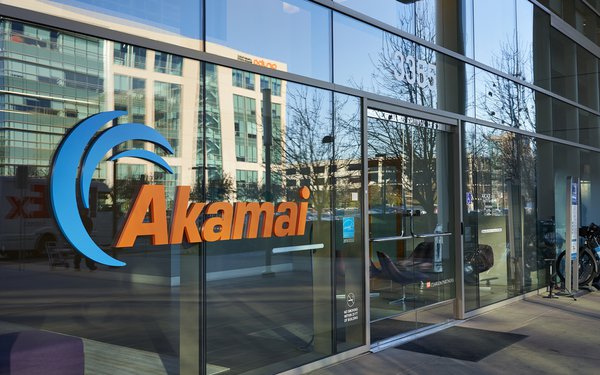 An internet outage that could possibly have interfered with email usage has been resolved by Akamai, the company claims.

While acknowledging the mishap, Akamai says the incident was “not the result of a cyberattack on the Akamai platform.”

Complaints peaked on downdetector at roughly 1 p.m. ET 59% of them having to do with server problems and the remainder with CDN.

Among the locales hit were New York, Boston and Washington on the East Coast and San Francisco and Los Angeles on the West. Dallas was also apparently affected, judging by the downdetector map.

Akamai first tweeted four hours ago that it was “experiencing a service disruption. We are actively investigating the issue and will provide an update in 30 minutes.”

Almost immediately, it tweeted that “the service is resuming normal operations.”

Later, the company said" “At 15:46 UTC today, a software configuration update triggered a bug in the DNS system, the system that directs browsers to websites. This caused a disruption impacting availability of some customer websites.”