MDC Partners Shareholders Vote 'Yes' To A Merger With Stagwell 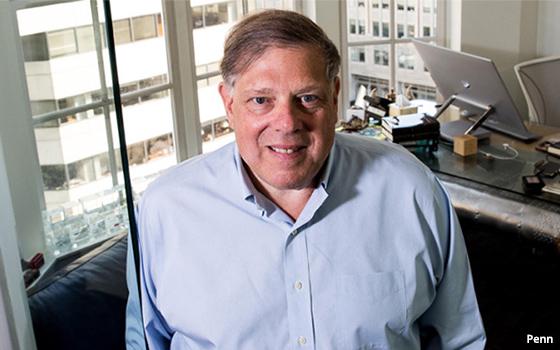 MDC shareholders voted to approve the proposed merger with Stagewell Media during a special shareholders meeting this morning, the company has confirmed.

Following the completion of the merger — expected next month — the combined company will be renamed Stagwell Inc.

Precise results were not divulged by press time, but will be posted in an SEC filing shortly, the company said.

The approval comes more than a year after Stagwell first proposed the merger in June of 2020.

In recent months, major MDC shareholder Indaba Capital Management waged a public battle over the terms of the merger, which it declared were weighted far too heavily in Stagwell’s favor, and in particular Stagwell Founder Mark Penn, who became CEO of MDC in 2018 after investing $100 million in the company.

Stagwell revised its offer twice, but Indaba still rejected the offer as not enough and had indicated that it remained opposed the merger with the revised terms.

In the last two weeks, however, two of the most influential proxy advisory firms — ISS and Glass Lewis — issued reports recommending that shareholders vote in favor of the transaction. Both companies described the terms as adequate and concluded MDC was better off merged with Stagwell than as a stand-along company and that a better deal was not likely to emerge.

Penn stated: "On behalf of our Board and management team, I would like to thank our shareholders for their approval of the combination with Stagwell and for recognizing this was a unique opportunity to create a new marketing machine that can transform the industry and create enhanced opportunities for growth and value in the marketplace. The combined company's nearly 10,000 employees will bring together the best in creativity globally with new, connected experiences to serve our clients effectively. The long wait is over, and we are ready to move forward together."