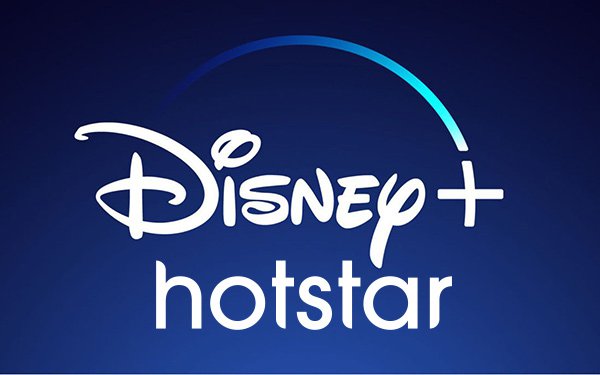 Disney+ Hotstar has debuted a mobile-only streaming option as part of an overhaul of its plan offerings.

The service, available in India, Indonesia and other Asian countries, is dropping a two-tiered, content-based approach in favor of a three-tiered approach based on service levels, according to NDTV.

In the new scheme, some content was available only to Premium plan subscribers.

In the new one, all content is available to all three tiers.

The Premium plan (1,499 Rs./$20.11 per year) remains the only one offering 4K video quality, and now allows for simultaneous use of four (up from two) different devices.

Netflix and other services already offer cheaper, mobile-only options in India, reflecting high use of mobile devices for streaming.

For the same reason, rival HBO Max included a mobile-only option when it launched in Latin America and the Caribbean in June.

As of Disney’s fiscal Q3, ending July 3, the U.S. and Canada accounted for about 38 million of Disney+’s subscribers — up by just 1 million, from 37 million at the end of February, according to a report by The Information. Total worldwide subscribers rose to 110 million, up from 103.6 million for the fiscal second quarter ended April 3.

And increasingly, Disney+’s growth has been driven by India, where Hotstar subscribers have risen by 12 million to 38 million over the past six months.

But the low subscription prices in that market resulted in Disney+ seeing its average monthly revenue per subscriber (ARPU) drop 29% to $3.99 in its second fiscal quarter.