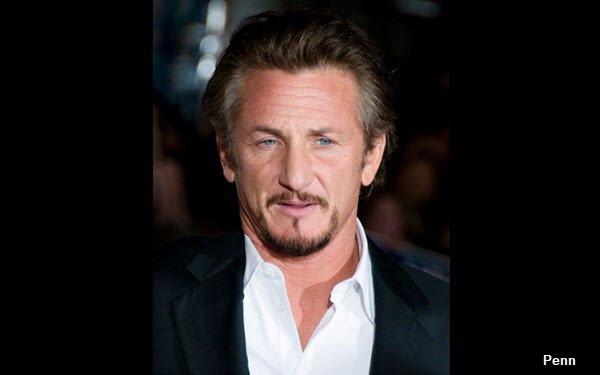 Just as Hollywood studios were returning to pre-pandemic production levels, work is once again being disrupted by COVID — this time, by the highly infectious Delta variant.

The rapid spread of the variant due to the unvaccinated is a serious problem for all businesses, and for the entertainment industry — which is in desperate need of an infusion of content to feed streaming services, still-in-recovery cinema chains and networks losing viewership — the timing couldn’t be worse.

The number of productions pausing due to positive COVID tests has been increasing, movie and TV studio executives told The Wall Street Journal.

In addition, as reported by Deadline, actor Sean Penn last week refused to continue work on a limited TV series, “Gaslit,” until all cast and crew agreed to be vaccinated — a stance that studio executives expect a growing number of actors to take, reports WSJ.

Netflix, which has seen its U.S. subscriber growth slow, and experienced an actual decline in North American subscribers in Q2 (down 430,000, to 73.95 million), blamed that decline on seasonality and an expected decline in engagement in comparison to the extraordinary spikes in streaming during last year’s early pandemic months.

However, Netflix and industry research firms have previously cited a reduction in new content due to COVID production disruptions as one factor contributing to the domestic growth slowdown.