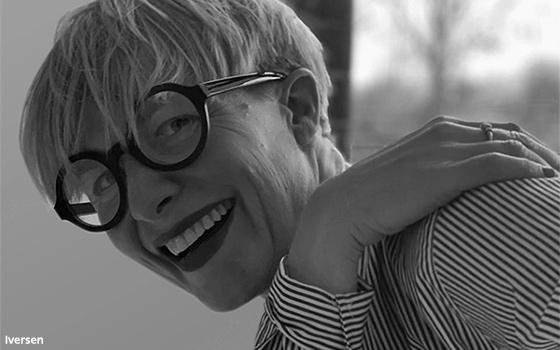 Creative agency Havas London has appointed Britt Iversen as its new Executive Strategy Director. In this role – the most senior strategic position within the agency – she will run its strategy department, as well as sit on its leadership team. She reports into Havas Creative’s Global Chief Strategy Officer, Mark Sinnock.

Iversen is best known for her 10-year stint at Mother – where, as Strategy Director, she won D&AD awards for Unilever and spearheaded Diageo’s innovation portfolio. She is also co-founder of storytelling-based creative shop Visual Editions.

Originally from Copenhagen, Iversen began her 20-year career in the UK at Hall & Partners.