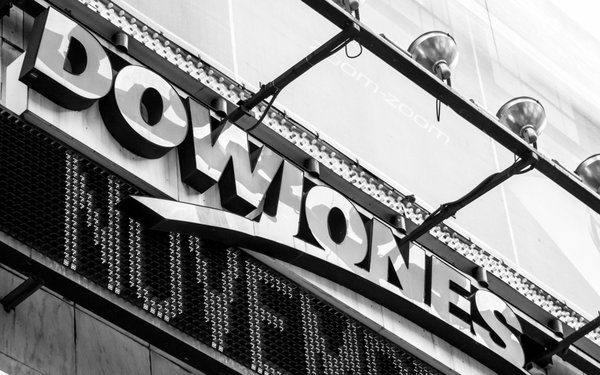 News Corp will acquire the Oil Price Information Service (OPIS) and related assets from S&P Global and IHS Markit for $1.15 billion in cash, the company announced on Monday.

The purchase positions News Corp.’s Dow Jones as a provider of benchmark and reference pricing and news and analytics for the oil, natural gas liquids and biofuels industries.

In addition, News Corp. foresees an estimated tax benefit of $180 million as part of the transaction.

Dow Jones will also be providing pricing and news and analytics for the Coal, Mining and Metals end markets through McCloskey, among other brands.

The transaction is subject to regulatory approvals and other customary conditions with the consummation of the planned S&P Global merger, which is expected in the fourth quarter of this calendar year.

OPIS expects to generate $129 million in revenue for its current fiscal year ending in November.

The company, which has 400 employees, has grown at a consistent rate of 10% CAGR since 2016, according to HIS Markit, and has continued to grow throughout the 2009 financial crisis, the 2014-2015 oil market downturn and the current pandemic.

The company employees 400 professionals. Headquartered in in Rockville, Maryland, it also has offices in the UK, France, Romania and Singapore.