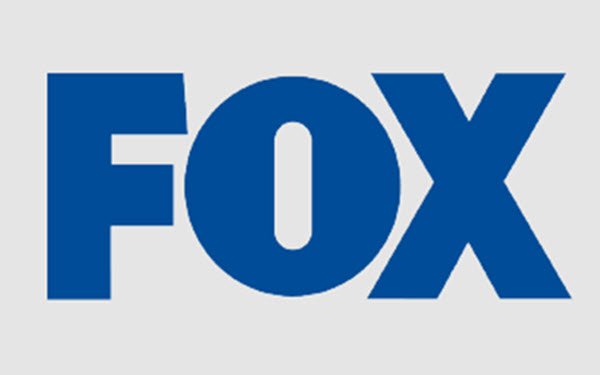 Fox Corp. has expanded its agreement with Comscore to include national TV measurement, the companies announced.

The expansion is part of a multi-year extension of the relationship.

Fox will also continue its measurement relationship with Nielsen.

Over the past year, a newly-refinanced Comscore has acquired expanded data rights, improving measurement stability.

Comscore “has made significant progress in its measurement capabilities,” said Audrey Steele, executive VP of sales research insights and strategy for Fox. “We’re excited to work even more closely with the team to drive a multi-currency marketplace.”

ViacomCBS also recently announced that it would use Comscore TV measurement as well as Nielsen measurement.

Nielsen has come under fire from the networks for significantly undercounting some viewer segments during 2020 and into this year, due to field limitations caused by the pandemic. The VAB asked the Media Rating Council to suspend Nielsen’s ratings accreditation.

Nielsen One, meant to combine data from digital and traditional linear broadcast, is expected to launch early next year.