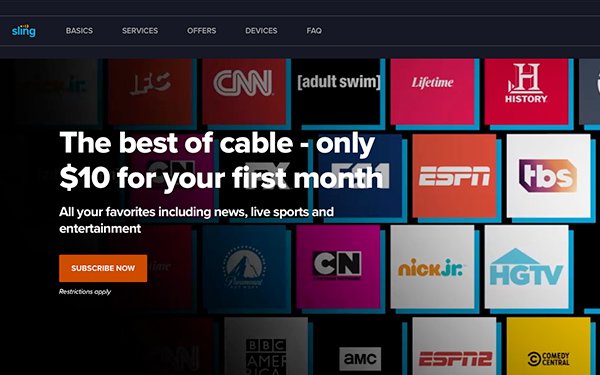 Dish Network continued to post gains for its virtual pay TV service, Sling TV, while its satellite Dish business had declines in its second-quarter reporting period. Revenue inched up 2% for its pay TV business.

Rising results were due to Dish acquisition of Boost Mobile. Dish Network closed its $1.4 billion Boost Mobile deal for around 9 million customers with T-Mobile last year.

Dish pay TV revenues were up 2.1% to $3.25 billion in the period. Wireless business -- including Boost Mobile -- was $1.2 billion up from $1.3 million in the second quarter a year before.