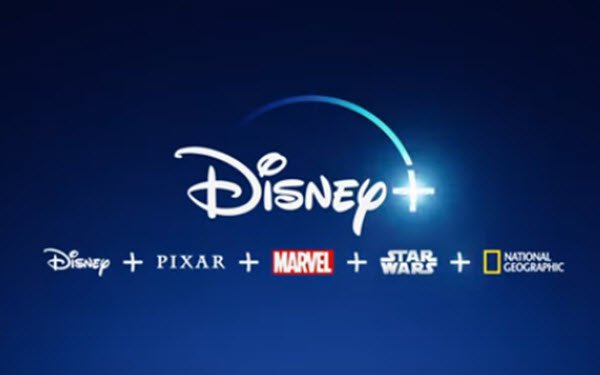 Disney outperformed analysts’ expectations for streaming subscriber growth and earnings per share, and saw its pandemic-ravaged parks business return to profitability after more than a year, the company reported in its fiscal Q3 earnings call on Thursday.

Disney+ subscribers doubled to 116 million versus 57.5 million in the year-ago quarter.

Combined global subscribers for Disney+, ESPN+ and Hulu totaled 173.7 million for the quarter ended July 3 — up 71% year-over-year and 9% versus this year’s prior quarter. Disney's combined total continues to close the gap with Netflix, which had 209.2 million subscribers globally as of the end of Q2.

Although Disney does not break out subscriber numbers for the Disney Bundle — the $7.99-per-month deal that includes Disney+, ESPN+ and Hulu — Disney CEO Bob Chapek reported that the bundle’s churn rates are even lower than the low rates enjoyed by the individual services.

That would seem to indicate that the bundle not only drives high volumes of new subscribers, but does so quite profitably —explaining why Disney has upped its already aggressive promotion of the bundle in recent weeks.

“A good chunk of our marketing is now going towards the bundle,” Chapek confirmed.

He also confirmed that Disney+ Hotstar — the service serving India, Malaysia and other countries in the region — continues to drive Disney+’s growth.

Hotstar now accounts for just under 40% of total Disney+ subscribers, and contributed “the majority” of new Disney+ subscribers during the quarter, reported Disney CFO Christine McCarthy. She said subscriber growth in other markets was flat with last quarter, but did not provide numbers.

The D2C division that includes Disney+ and branded merchandise saw operating income rise 290%, to $564 million, and a loss of $293 million, attributed to increased investment in content and other expenses, versus a loss of $624 million in the year-ago quarter.

Revenue at the media and entertainment distribution division rose 18% YoY, to $12.7 billion, but increased sports programming costs, including for the ESPN cable business, drove a 32% decline in operating income, to $2 billion.

On the parks front, with eased restrictions driving an upsurge in visitors, Disney Parks, Experiences, and Products, saw its revenue rise for the first time in five quarters.

Net income for the business was $356 million, versus a loss of nearly $1.9 billion a year ago, when most of the parks were shuttered. U.S. parks saw a $2 million profit, although the international parks lost $210 million.

Despite Florida’s being ground zero for the current Delta variant-driven COVID resurgence, which would seem a serious threat to Disney World going forward, Chapek said the company’s outlook for parks is “still bullish.”

McCarthy reported that reservations for the U.S. parks, including Disney World, continue to be strong.

Earnings per share, excluding some items, were 80 cents, versus analysts’ projection of 55 cents.

Disney shares, which had been more or less flat year-to-date, rose 5% in after-hours trading.