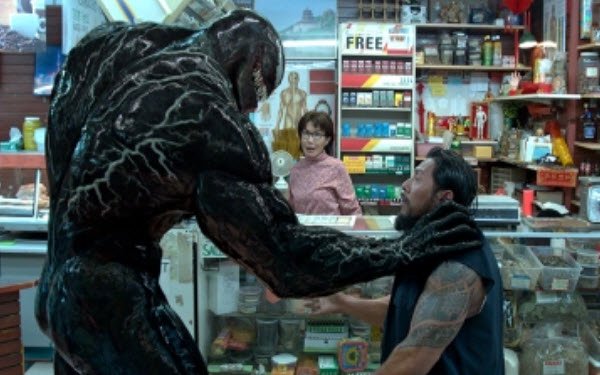 Sony Pictures announced that the release of the sequel “Venom: Let There Be Carnage,” already postponed multiple times due to the pandemic, is being delayed again.

Sony cited the Delta variant-driven upsurge in COVID-19 across the U.S. for the decision — and given recent events, it is possible that other studios will follow suit.

The movie business, which was picking up steam slowly as pandemic restrictions loosened, now appears to be encountering renewed fears of indoor crowds due to the resurgence.

A new survey by the National Research Group found 67% of U.S. moviegoers saying they feel “very or somewhat comfortable” going to their local movie theaters — down by 3% from just last week and 14% from a month ago, reports Variety.

Fear of COVID infection may have contributed to disappointing ticket sales for Warner Bros.’ “The Suicide Squad” for its opening last weekend.