Video-Game Revenue Added Another 10% In July To $4.6 Billon YoY 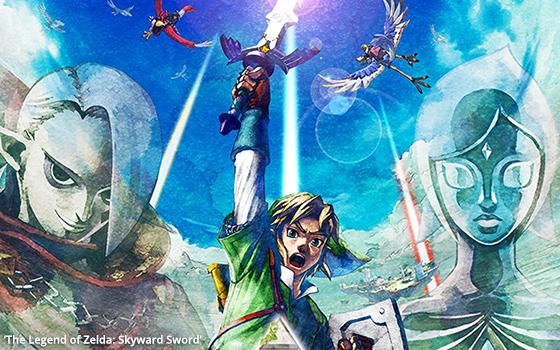 Amid increasing media options -- and spurred by new console sales -- overall video-game revenues added 10% more in July to $4.6 billion, according to The NPD Group.

New versions of video-game consoles continue to see soaring revenues from Ninetendo Switch; Microsoft’s xBox and Sony Playstation. Revenue doubled -- up 98% -- to $323 million in the month.

The top-five selling games for the month, when looking at retail and digital, per NPD Group are: Nintendo’s “The Legend of Zelda: Skyward Sword,” Activision Blizzard’s “Call of Duty”: Black Ops: Cold War,” Capcom USA’s “Monster Hunter Stories 2: Wings of Ruin,” Nintendo’s “Mario Kart 8” and “Minecraft” (a number of video-game makers). Digital sales of “Zelda” and “Mario Kart 8” were not included in these results.

Since the beginning of the year through August 15, video-game advertising on national TV was $39.6 million. It was $41.1 million for the same time period in 2020.