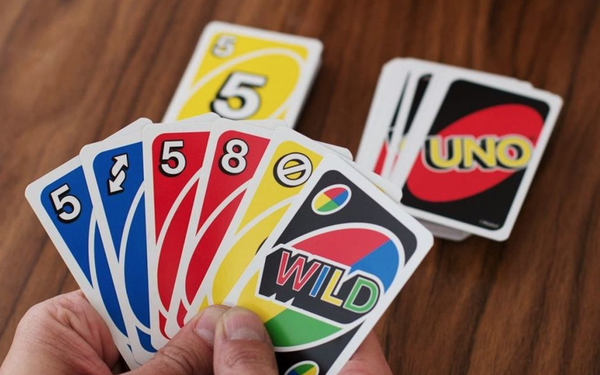 Mobil 1 and Uno are hosting a series of events and sweepstakes that include multiple ways for fans to get involved and possibly win prizes, including a $50,000 grand prize.

Special Uno decks will provide fans a code to enter on the sweepstakes website where 10 players will win a trip to the Uno Championship Series Vegas Invitational Tournament.

Uno is an American shedding-type card game that is played with a specially printed deck. The game's general principles put it into the crazy eights family of card games, according to Wikipedia.

“It may be an unexpected partnership at first glance, but there are a lot of fun intersection points between our two brands,” Huschka says in a release. “Of course, there’s the numerical connection in the names -- Uno and Mobil 1.”

Mobil 1 has previously worked with Mattel and Hot Wheels, he adds.