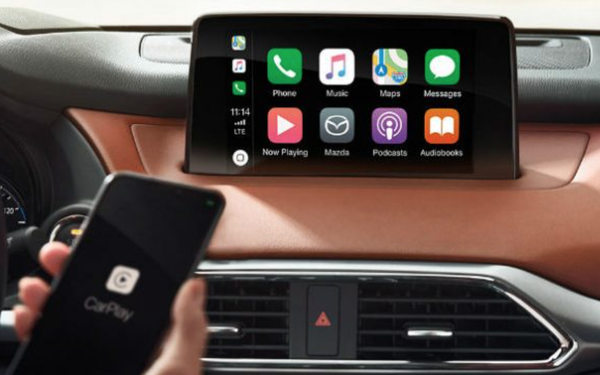 Ram Truck is ranked as the highest overall in initial quality while Lexus ranks highest among premium brands, according to the J.D. Power 2021 U.S. Initial Quality Study.

One in four (25%) of all problems cited by owners are in the infotainment category, and six of the top 10 problems across the industry are infotainment-related.

“However, this has created a bigger technical challenge for both automakers and tech companies,” Sargent says in a release. “Automakers generally are the ones facing the wrath of owners, but this is definitely a shared problem. Owners don’t care who’s at fault—they just want their phone and their vehicle to talk to each other.”

Initial quality is measured by the number of problems experienced per 100 vehicles (PP100) during the first 90 days of ownership, with a lower score reflecting higher quality. The industry average of 162 PP100 is 4 PP100 better than in 2020, with 20 of 32 brands improving their quality from 2020.

Mass market brands continue to outperform premium brands. For the past six years, their owners have cited fewer problems, on average, than owners of premium vehicles.

Premium brands generally equip their vehicles with more and more complex technology, which can cause problems for some owners. Lexus (144 PP100) and Genesis (148 PP100) are the only premium brands that perform better than the industry average.

The Nissan Maxima, with just 85 PP100, has the best score of any model in this year’s study.

The 2021 U.S. Initial Quality Study, now in its 35th year, is based on responses from 110,827 purchasers and lessees of new 2021 model-year vehicles who were surveyed early in the ownership period. The study is based on a 223-question study, fielded from February through July 2021.