'Super' News: Now You Can Pay To Read Tweets 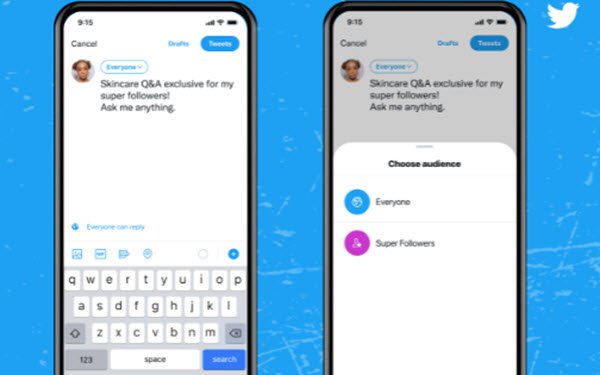 The feature, Super Follows, is open only to U.S.-based users with at least 10,000 followers who are 18 or older, and have tweeted more than 25 times in the past 30 days.

Their profiles will contain an icon that lets followers sign up for the paid tweets subscriptions.

They can then designate each tweet as either open to all followers or limited to subscribers only.