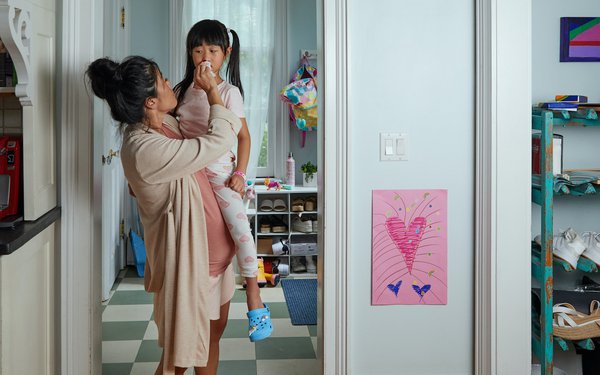 Healthcare Network Summit Health has unveiled the launch of its first consumer advertising campaign to highlight its capabilities following the 2019 merger of Summit Medical Group and CityMD.

According to the company it is bringing clinical integration, an enhanced digital experience for patients, and growth in providers and locations to the greater New York metropolitan area.

Produced by Summit Health’s branding and marketing partner, Elmwood, the campaign’s tagline, “Care at Every Connection,” is an extension of Summit Health’s new brand platform, emphasizing a more compassionate, responsive, and connected kind of care.

The full “anthem” campaign video can be viewed here.

“Putting the patient at the heart of our ad campaign is representative of what we do as an organization. We believe these moments will resonate with our consumers and stand out in the marketplace,” said Matt Gove, Chief Marketing Officer, Summit Health.

In addition to the films, the advertising and marketing campaign consists of print, out of home, digital and social media that will continue through November.