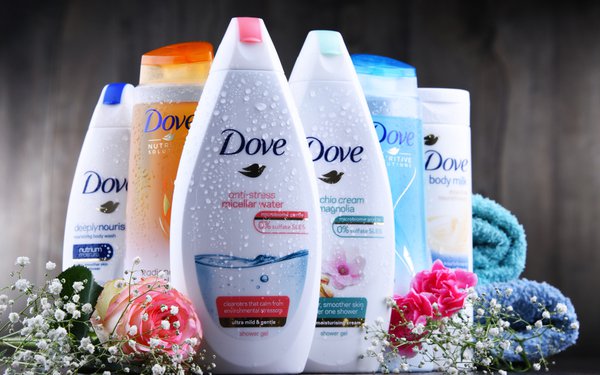 Unilever today confirmed its roster of media agencies around the world, following a six-month review across multiple markets.

The company spent $4 billion on media expenditures in 2020 according to COMvergence.

Luis Di Como, EVP Global Media, Unilever said: “The rapid digitization of consumer lives – accelerated even further by the Covid pandemic – has driven the convergence of media, commerce, entertainment and shopping, offering exciting opportunities for our brands. In this context, it’s great to be continuing our journey with existing and new partners, many of whom have worked with us collaboratively over many years.”

Unilever outlined its new marketing philosophy, titled "Get On The Front Line," which has three basic principles. One is titled “Get Real,” which calls for using data and empathy to solve real life problems.

Secondly, the CPG giant will “Do Good” by ensuring brand purpose spurs positive change for people and planet.

And thirdly the company intends to be “Unmissable,” by ensuring brands stand out in culture.

Adam Gerhart, Global CEO, Mindshare, stated, “We’re elated to continue our strategic partnership with Unilever as their lead agency, and believe that the cultural synergies between Unilever’s GOTFL and our own vision to accelerate Good Growth for clients, underscores the strength of the partnership across all levels.”

The company’s last major media review was in 2015, when it retained GroupM’s Mindshare (North America, Europe and other territories), Omnicom’s PHD (China, Australia and other countries) and IPG’s Initiative (Latin America, as well as a global communications planning remit).

The review kicked off a little more than a year after Unilever appointed Conny Braams chief digital and marketing officer. Her appointment came after an extensive search to fill the top marketing role at the company, previously held by Keith Weed, who is now a non-executive director on the WPP board.