Apple Must Allow Developers To Point Consumers To Outside Payment Options 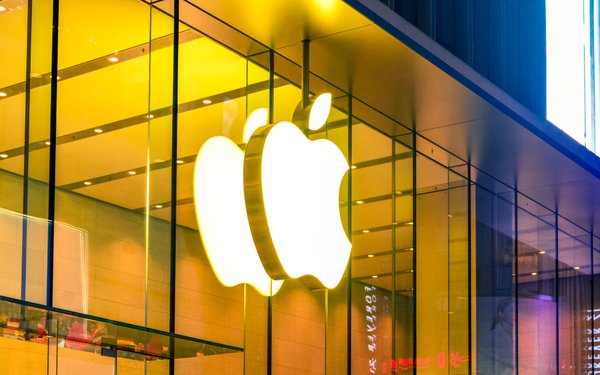 In a partial defeat for Apple, a federal judge on Friday ordered the company to revise its policies to allow developers to add in-app links to payment options outside Apple's platform.

The order, which takes effect in 90 days, stemmed from a lawsuit by Epic Games, which alleged Apple violated anti-monopoly laws as well as a California state law regarding unfair competition.

But the judge also said Epic failed to prove that Apple ran afoul of laws against monopolies.

“Given the trial record, the Court cannot ultimately conclude that Apple is a monopolist under either federal or state antitrust laws,” the judge wrote in a 185-page decision. “While the Court finds that Apple enjoys considerable market share of over 55% and extraordinarily high profit margins, these factors alone do not show antitrust conduct. Success is not illegal.”

Epic sued Apple in August of 2020, shortly after Apple removed the Fortnite game from the iOS app store. Apple's move came after Epic began offering gamers the ability to make purchases directly from it, in violation of Apple's policies.

“What is the problem with allowing users to have choice, especially in a gaming context, to have a cheaper option for content,” she asked Cook when he testified in May.

In late August, Apple agreed to settle a separate antitrust lawsuit by allowing developers to notify app downloaders by email or telephone about outside payment options. But that deal doesn't require Apple to also allow in-app notifications. Apple also recently said it would let some non-gaming app developers to offer other in-app payment options.

Last month, Senators Richard Blumenthal (D-Connecticut), Amy Klobuchar (D-Minnesota) and Marsha Blackburn (R-Tennessee) proposed a bill that would prohibit Apple from requiring use of its payment platform in-app purchases, among other provisions.

Klobuchar stated Friday that the ruling by Gonzalez Rogers addresses some competitive concerns raised by app stores, but said “much more must be done.”

She added the company is still analyzing the ruling.