Havas Takes The Pledge, Vows To Throw Support Behind 'Protect Our Press'

To date, POP has announced support from the Association of National Advertisers (ANA), and the American Association of Advertising Agencies (4A’s), but only one other ad agency, explicitly: Boston-based Allen & Gerritsen.

Citing its own proprietary consumer research, “Meaningful Media In The Time Of COVID-19,” Havas Media Group said its data shows that consumers turn to “quality media as a source of truth, with local news service as the most trusted media source with growth in consumption among younger demographics.”

Despite this, Havas Media Group noted that newsrooms continue to experience declines in revenue -- including ad spending -- which has been contributing to newsroom layoffs.

“We’re proud to join Protect Our Press,” Havas Media Group North American Chief Investment Officer Amy Ginsberg, chief investment officer said in a statement announcing its involvement. “Local News embodies Meaningful Media in the most significant sense – trusted, engaging, and influential media which really matters to the community it serves. We hope more of our partners across the industry will join in this important initiative.”

By joining the initiative, Havas Media Group explicitly pledged to: 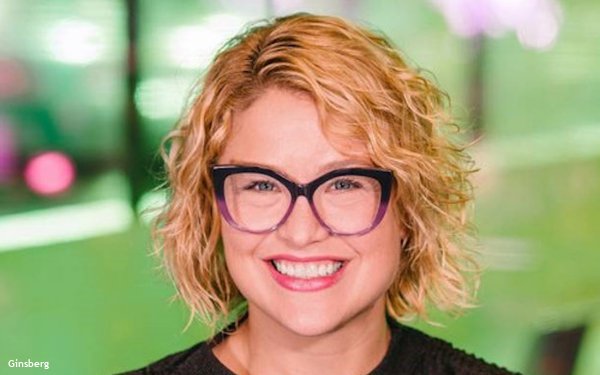