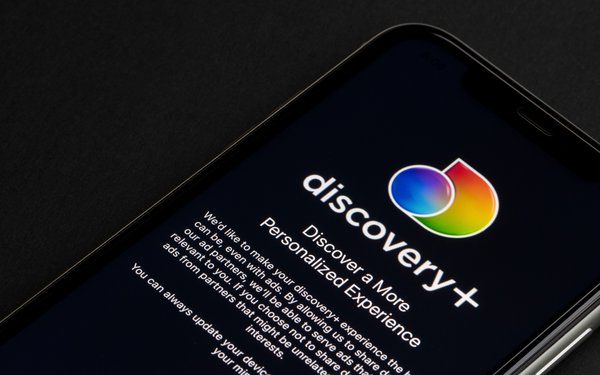 The hybrid advertising- and subscription-supported version of Discovery+ is outperforming the subscription-only (SVOD) version on a revenue per user basis, Discovery CFO Gunnar Wiedenfels revealed during this week’s Bank of America Media, Communications and Entertainment Conference.

Wiedenfels ventured that other companies that are offering both ad-supported and ad-free versions are likely seeing similar performance metrics—and the hybrid model’s success in the U.S. has Discovery considering introducing a similar offering in international markets.

Discovery believes that its own content, and the content to be offered by Discovery+ once Discovery merges with WarnerMedia, “will be valuable enough to merit a subscription payment on an ongoing basis,” Wiedenfels said.

With the merger, expected to be completed in 2022, WarnerMedia’s film and TV series catalog will join Discovery’s fact-based fare, including Food Network, Animal Planet and Science Channel.

In addition, Wiedenfels noted, the combined entity may be in a better position to negotiate live-sports deals for its streaming services and TV channels “that have their place in a broader portfolio,” without competing for “the top-tier events that are massive loss-leaders.”

Still, Discovery hasn’t ruled out the possibility of introducing a completely ad-supported tier of Discovery+. That “remains to be seen,” he said.

Discovery said that the then eight-month-old Discovery+ accounted for most of the company’s 18 million global streaming users as of August.

Offering Discovery+ as a perk with premium wireless packages — partnering with Verizon in the U.S. and Vodafone in the U.K., for example — has helped the service drive scale quickly, with “great uptake” from consumers and revenue sharing being more than offset by reduced marketing costs, Wiedenfels confirmed.