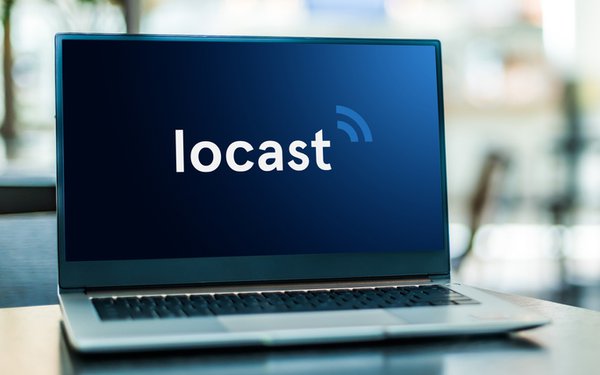 A federal judge on Wednesday ordered streaming service Locast, which transmitted television programs over the internet, to permanently shut down.

The order, issued by U.S. District Court Judge Louis Stanton in New York, came around two weeks after he sided against the streaming service in a copyright infringement lawsuit brought by broadcasters. Locast had voluntarily suspended operations earlier this month, but the court order prevents the company from reversing course, absent intervention by an appellate court.

Stanton's order comes in a battle dating to 2019, when the major broadcasters sued Locast for allegedly infringing copyright by transmitting programs without licenses.

Locast, created by the nonprofit Sports Fans Coalition NY, captured over-the-air broadcast signals and streams them to users within specific geographic areas. The company launched in 2018 with broadcast feeds from 13 stations in the New York City area, and later expanded to include feeds from more than 30 markets.

The broadcasters noted in their complaint that Locast had received a $500,000 donation from AT&T, and that its founder, David Goodfriend, is a former Dish Network executive. The broadcasters also claimed that Locast helps Dish and AT&T in several ways, including by enabling them to “gain leverage in negotiations with broadcast stations.”

Several months after filing suit, the broadcasters and Locast agreed to limit the scope of their legal battle to Locast's argument that it is protected by a provision in the Copyright Act that allows nonprofits to boost antenna signals. That provision only applies to nonprofits that don't charge for service -- though it allows nonprofits to charge fees necessary to cover costs.

The 2019 agreement also provided that Stanton should “immediately” enter a permanent injunction that would require Locast to be shut down, if he decided the company did not qualify for the Copyright Act's nonprofit exemption.

Stanton cited the agreement in the order he issued Wednesday.

The agreement allows Locast to appeal, and also provides that the networks won't seek damages of more than $10,000 per infringed work. On Wednesday, the broadcasters sent a letter to Stanton urging him to schedule a trial in order to assess how much money they will be awarded.