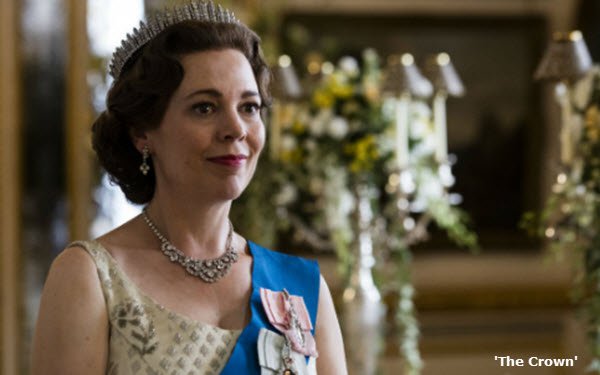 Netflix won 44 awards, making it the top Emmy honors winner for the first time. The take tied the record set in 1974 by CBS, and more than doubled Netflix’s 21 awards at last year’s Emmys. Netflix also won the most Academy Awards this year (seven).

HBO/HBO Max — which has bested Netflix on number of Emmys several times over the years, and tied with it in 2018, at 23 each — this year won 19 awards: 10 Creative Arts Emmys and nine Primetime.

Disney’s “WandaVision,” which had earned 23 nominations, won three Creative Arts Emmys, but was shut out at the Primetime Emmys.

The biggest network winner was NBC, with eight. VH1 earned six, and ABC and FX three each.