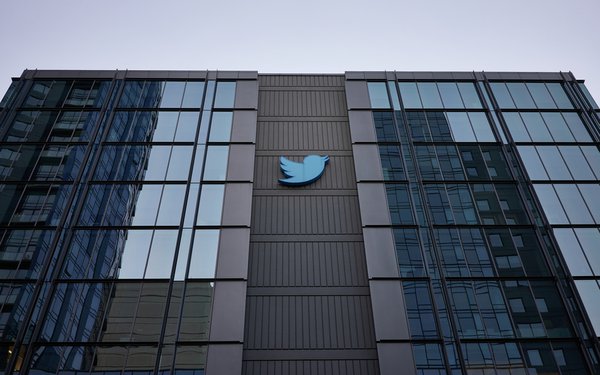 Twitter has agreed to pay $809 million to settle a five-year-old lawsuit alleging that the company misled investors about users' engagement with the service.

If approved by U.S. District Court Judge Jon Tigar in Oakland, the settlement will resolve a class-action on behalf of investors who purchased stock in Twitter between February 6 and July 28 of 2015.

Twitter is not admitting wrongdoing as part of the settlement.

The original complaint against Twitter, filed in 2015 by Doris Shenwick, alleged that the company and its executives publicly made bullish statements about its monthly average users, when its internal statistics showed that a different metric -- daily average users -- was either flat or declining.

An amended complaint filed in 2017 alleged that Twitter's statements were motivated by the need to meet “unrealistic growth projections” about monthly active users, which had been set in 2014. Specifically, Twitter predicted during a November 2014 Analyst's Day that it would have 550 million users within the next four years.

"By concealing adverse trends in user engagement, defendants were able to convince investors that [monthly average users' was growing," the complaint alleged.

Tigar said in an April 2020 ruling that a jury should decide whether Twitter's 2015 statements about users were misleading. The settlement was reached as the parties were preparing for a jury trial, according to court records.