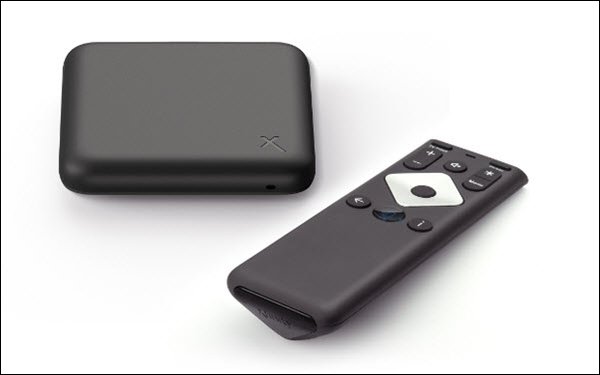 Comcast has launched XiOne, its first streaming device for global use across customers of its Xfinity and Sky operations and syndication partners.

The device — which supports WiFi 6, 4K, HDR, Dolby Vision and Dolby Atmost — is available now for Sky Q customers in Italy and Germany, and beginning rollout for Xfinity Flex customers in the U.S.

Through XiOne, European Sky customers are accessing their video services via IP for the first time.

Comcast plans to make the device available across more channels, and to U.S. Xfinity X1 customers and syndication partners, in the future.

This is Comcast's second significant technology announcement this month.