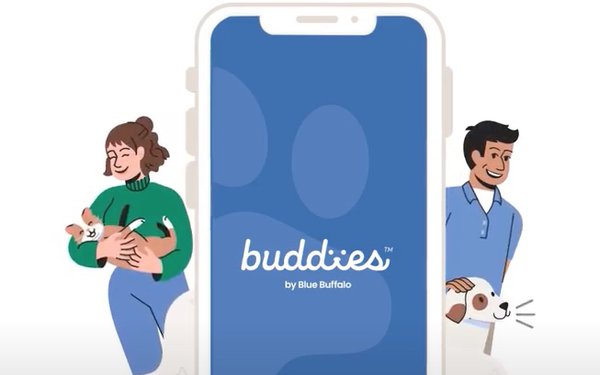 As weather- and Covid-related supply chain disfunction continues to roil CPG brands and retailers, General Mills is doubling down on “connected commerce.”

“And it's almost whack-a-mole right now. So we have literally hundreds of disruptions in our supply chains, and it really changes on a daily and weekly basis,” Jon Nudi, group president of General Mills North America retail segment, told financial analysts earlier this month.

Of the 25 categories in which the company competes, standouts during the pandemic included ready-to-eat cereal and refrigerated dough.

According to NielsenIQ data cited by General Mills, the company’s dollar share of cereal rose from 31.3% in its fiscal 2018 to 33% in the quarter ended May 30. During the same time period, its share of refrigerated dough sales climbed from 66.8% to 70.1%.

Like other CPG marketers, the company scaled back advertising and promotions after the outset of the pandemic. This year, from Jan. 1 to May 30, advertising spending declined slightly—to $114.2 million versus $118.7 million during the same period in 2020.

Nonetheless, in terms of total ad impressions served, General Mills had two of the top 10 brands—Blue Buffalo pet foods (#2) and Cheerios (#5)—from January through August of this year, according to iSpot.tv.

Moreover, over the same eight months, Blue Buffalo ranked 9th for ad creative effectiveness with one of its commercials, as measured by iSpot’s Ace Metrix platform. The brand spent $62.1 million in ads and generated 11.6 billion impressions, according to iSpot.

More recently, the top websites on which General Mills advertised between Aug. 28 and Sept. 26 were Facebook ($5.1 million), Instagram ($4.5 million) and YouTube ($635,300), according to data gathered by Pathmatics.

General Mills defines “connected commerce” as a way to “build brands across both physical and digital worlds.”

Acquired in 2018, Blue Buffalo is unleashing the concept with a mobile platform called Buddies. The app enables Blue Buffalo to connect with and educate pet owners who maintain profiles of their beloved critters while seeking advice and earning shopping rewards.

“Buddies is not just an app. It’s a relationship, centered on the moments that matter to pet parents,” chairman and CEO Jeff Harmening said on a Sept. 22 earnings call.

In July, General Mills acquired the Nudges, True Chews and Top Chews dog treats brands from Tyson Foods. In the quarter ended Aug. 29, retail sales of those brands increased 20% in Nielsen-measured outlets “and we haven’t even begun to plug them into our Blue Buffalo go-to-market model,” Harmening added.

Among the company’s most significant connected commerce initiatives, according to Harmening, was the 2019 digitization of its Box Tops for Education program, which for more than two decades had required consumers to clip the tops of product boxes and mail them.