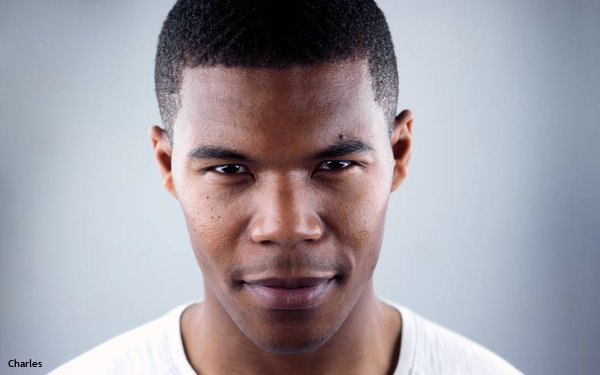 Minnie Driver, move over. You’ve been replaced by someone who Lexus believes will have a younger and more cross-cultural appeal.

After nearly four years of the actress being the voice of the luxury brand, Lexus has hired actor Gaius Charles to take her spot.

Charles is best known for his portrayal of Brian "Smash" Williams in the iconic television drama “Friday Night Lights” and Dr. Shane Ross on the ABC medical  series "Grey's Anatomy.” He also had a recurring role on the NBC historical-drama series “Aquarius” as Black Panther leader Bunchy Carter.

Charles will first be heard in a new Lexus long-form video, “Parking Spot,” which plays up the brand’s designation as the exclusive automotive partner of Marvel Studios’ “Eternals.” The spot, from agency Team One, features the movie's character Kingo, played by Kumail Nanjiani, who comically tries to find a safe parking spot for his Lexus IS 500 sports sedan.

A recent deep dive into studying the brand’s positioning led to the decision to find a new brand ambassador for voiceovers, says Vinay Shahani, who took over as Lexus vice president of marketing in January.

“I felt there was an opportunity to be a little more focused as a brand, particularly as we looked at some of the data with regards to the marketplace and where it’s going -- and the fact that within four to five years, Gen Y is really going to be the biggest group of consumers in the luxury car market, [which] will be the most diverse group of consumers in the luxury market,” Shahani tells Marketing Daily.

Lexus first used Driver for the voiceover in the 2017 Super Bowl spot. Shahani says while “there’s nothing wrong with Minnie Driver” and her voice is “authoritative” and “confident,” the brand wants to make sure it is appealing to a younger and more diverse demographic.

“So we embarked on a project to find the next voice of Lexus,” he says. “We looked at people from all walks of life.”

The marketing team narrowed  it down to nine people.

Charles, who was ultimately chosen from the nine, is the new voice of Lexus for the transcultural affluent market, which is what Lexus calls its general market consumers.

“He has a phenomenal voice. It’s deep, it’s authoritative, it’s charming, it’s warm,” Shahani says. “These were things we saw in the data, just from the way people reacted to it, that this guy has what we are looking for. We are really excited about him. He’s got a great attitude, he’s been wonderful to work with so far.”

The brand introduced new work featuring Charles at a recent dealer meeting and he was well received, Shahani says.

“The voice of Lexus is one of the elements that is going to be something we will use to tell consumers there’s something new, something big happening at Lexus,” Shahani says. “This next chapter, the new product, the new technology -- there needs to be a new voice of Lexus to articulate that.”