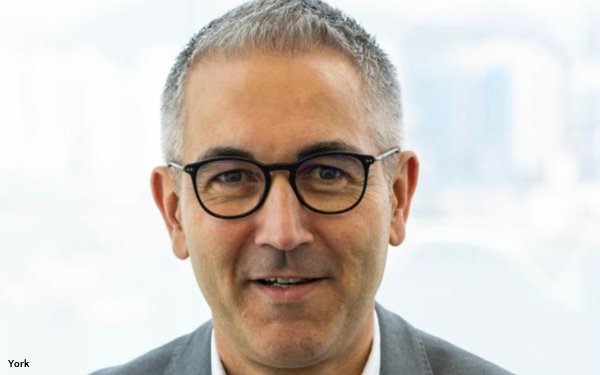 One of Infiniti’s top executives announced his departure on a social media post.

Phil York, general manager, global brand and marketing at Infiniti Motor Co. Ltd., says it is time to “say a fond farewell” to the company.

He did not say when his last day is at Infiniti, but that his unspecified “new adventure” will begin in January.

York, who is based in Yokohama, Japan, has held his current position for 19 months. Before that, he spent 22 months as head of global marketing and brand, based in Hong Kong.

Previously, he spent 20 years at Groupe Renault in various marketing positions across the globe. Groupe Renault and Nissan came together in 1999 in a strategic partnership known as the Renault–Nissan Alliance. Nissan is the parent company of the Infiniti luxury brand.

The Alliance adopted its current name in September 2017, one year after Nissan acquired a controlling interest in Mitsubishi and subsequently made Mitsubishi an equal partner in the Alliance.

Infiniti has not yet named York’s replacement.

“When I joined the company back in 1998, I couldn’t possibly imagine the adventures to come in the UK, France, Croatia, Slovenia, Hong Kong and finally Japan,” York wrote on LinkedIn.

He began his marketing career as a marketing manager for Velo Vehicle Leasing in the United Kingdom, which is where he is from. He also spent a year as product manager for Fiat Auto UK.

The human and connected has turned work colleagues into friends for life, he says.

“The vibrant and daring has made for exciting projects and unforgettable experiences,” he writes. “And the forward-looking … well, that’s the next chapter waiting to be written.”

Laurent Diot, who was most recently director of marketing in France, has left the company to join Stellantis, where he becomes global CMO of Fiat and Abarth based in Italy.