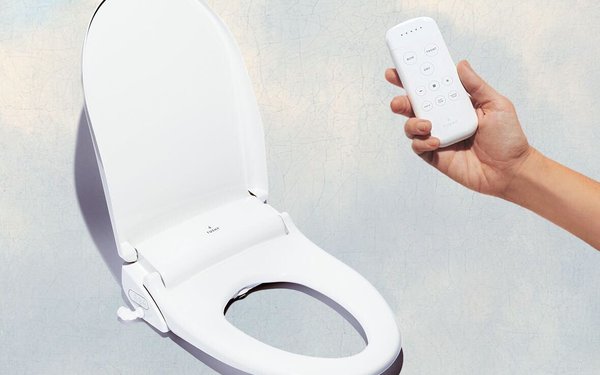 Direct-to-millennial marketer Tushy has launched a high-end bottom-cleaner -- a $599 electric bidet called the Tushy Ace -- and created an apt sports tie-in involving a royal flush. Any time that hand is played during the two-month-long World Series of Poker, which just got underway, the new product will be available free for one hour afterward to consumers using the code ROYALFLUSH on checkout at HelloTushy.com.

Granted, the chance of someone actually getting a royal flush are pretty small -- the odds of getting the hand are 649,739 to 1, according to Upswing Poker -- but one did occur during the 2019 tournament.

So Tushy will limit the freebies to the first 100 people who input the code during its one hour of activation -- or a maximum giveaway value of $59, 900.

“We’re prepared to be generous because everyone should get to experience the classiest clean that the Tushy Ace brings,” the company’s founder Miki Agrawal told Marketing Daily.

The giveaway is being hyped to Tushy’s 173,000 social media followers, primarily via Twitter, Agrawal said.

And if a royal flush is played? Fans can expect that to be posted on social media too (tip: hashtags #WSOP, #RoyalFlush). Or they can spend $14.99 a month for the Poker Go streaming service, where the tournament is running live through November 23.

In addition to the giveaway, Agrawal said the Tushy Ace will be marketed through celebrity and influencer campaigns, as well as a video campaign that he promises will be “cinematic and dramatic” and far different than its most successful video, a 2017 epic featuring a nine-year-old boy with a serious message for his pooping elders. While that video came from Captain Worldwide, the new campaign is being handled in-house.

Other Tushy campaigns have included "I’m An A**Hole" in 2018 and last year’s  "Wash Your World with Tushy" -- which came during the height of the pandemic when, in Tushy’s words, the brand “saved America's ass during the great toilet paper shortage of 2020.”

Tushy, by the way, also sells bamboo toilet paper and towels in addition to portable and attachable bidets.

As for the Tushy Ace, which the tongue-forever-in-“cheek” brand says will help “ every royal hiney-ness upgrade their toilet to butt-ler status,” a five-star review in Men’s Healthlast week said it “take[s] backside hygiene to the next level.”

The….ahem…royal throne includes such features as a remote control “with capacitive touch and haptic feedback for a posh sensory experience”; an automatic self-cleaning nozzle “that keeps your tushy poo-free”; temperature control; a heated seat; and a “derri-air” dryer.