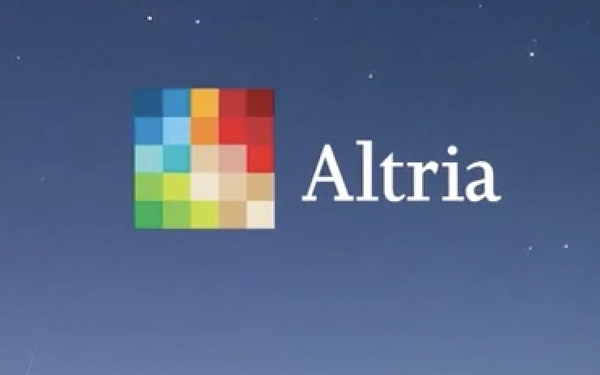 As it awaits a decision from the Federal Trade Commission on its vaping partnership with Juul Labs Inc., Altria Group Inc. has been ordered to stop importing and marketing iQos tobacco-heating products in the United States.

The Office of the U.S. Trade Representative—which advises U.S. presidents on global trade policy matters—has 60 days to review the International Trade Commission’s determination. If the Biden administration does not overturn the ruling, U.S. iQos sales will be suspended.

In the interim, Altria can continue to sell iQos products.

Altria brought iQos 2.4 and three variants of heated tobacco units to the United States in the fall of 2019. The U.S. Food and Drug Administration has determined that iQos qualifies as a Modified Risk Tobacco Product because it is less harmful than burning and inhaling tobacco.

When announcing its Q2 financial results in July, Altria said that due to uncertainty about the trademark infringement case, it had delayed further expansion of iQos in the United States.

If the Biden Administration does not overturn the ruling, Altria can appeal it, but would be prohibited from importing and selling iQos products.

According to a Philip Morris International rep, the company plans to appeal on the patent issues "at the appropriate time." He adds that "lawsuits based on the same patent families have been repeatedly and universally rejected in European courts and the European Patent Office.”

“An appeal through the federal courts would likely take years,” investment firm Cowen and Company wrote in a report last week.

First launched in Atlanta, iQos has been rolled out statewide in Georgia, North Carolina, South Carolina and Virginia, according to Cowen.

As previously reported, the Federal Trade Commission alleges that Altria and Juul eliminated competition in the e-cigarette space in violation of antitrust laws. In addition, various states have accused the companies of marketing vaping products to youths.

The FTC held a trial on its antitrust allegations in June. According to an FTC rep, a final decision is due either Dec. 22 or Jan. 22 at a judge’s discretion.

Last week, the Centers for Disease Control and Prevention released data showing a marked decline in youth vaping since 2019.

According to the CDC’s 2021 National Youth Tobacco Survey among 20,413 youths of middle school and high school age, 7.6% reported using e-cigarettes in the past 30 days. That compares with nearly 21% in 2019.

According to Nielsen data cited by Cowen, in the week ended 9/11 Juul Labs had a 40.9% dollar market share of e-cigarettes followed by British American’s Vuse at 32.3%. In distant third was NJOY Holdings Inc.’s NJOY brand at 3.5%.

Cartridges continued to be the most popular format, with 75.4% of the market, followed by disposables at 20.9%.