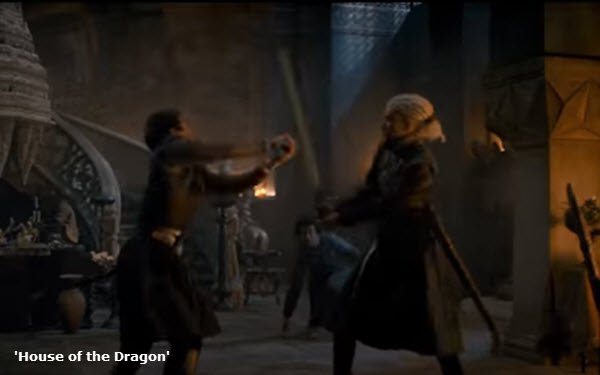 WarnerMedia has announced seven more countries to be included in HBO Max’s European launch — along with prices in some markets that undercut its own traditional HBO subscriptions, as well as Netflix, and theatrical windows plans.

During the launch promotion event, the company also provided a first tease of the “Game of Thrones” spinoff “House of the Dragon,” a first look at clips from Season 3 of “Succession,”  and a message from “Sex and the City” star Sarah Jessica Parker announcing that the series’ spinoff, “And Just Like That,” will debut in December.

Last month, WarnerMedia announced that Sweden, Denmark, Norway, Finland, Spain and Andorra will be the first European countries to get the new streaming service, starting on Oct. 26.

It also announced that Portugal and countries in Central and Eastern Europe (Bosnia and Herzegovina, Bulgaria, Croatia, Czech Republic, Hungary, Moldova, Montenegro, North Macedonia, Poland, Romania, Serbia, Slovakia and Slovenia) will be next, in 2022.

Now, it has added the Netherlands, Turkey, Greece, Iceland, Estonia, Latvia, and Lithuania to the list of European markets to get the service in 2022.

Warner Bros. movies will be available on HBO Max 45 days after theatrical release this year in the Nordics and next year in Spain, Portugal, the Netherlands, Greece, Iceland and Central and Eastern Europe.

That’s the same theatrical window that will be implemented in the U.S. for all 2022 Warner Bros. films.

HBO Max’s monthly prices in the Nordics will be lower than those currently being charged for the linear HBO service, and the current monthly price will remain the same in Spain.

Annual subscriptions are being offered at 30% off, or 12 months for the price of eight, bringing the monthly cost down to approximately €5,99 in Spain and Finland.

Netflix’s lowest prices in Sweden and Finland translate to about $10.20 and $9.15, respectively, while the annual discounted Max rates work out to about $6.75 in those countries.

In addition, special introductory offers for new customers will be announced before the service goes live on Oct. 26, according to WarnerMedia.