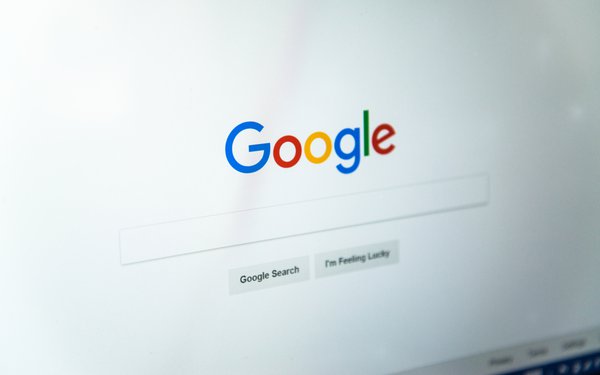 Google has agreed to settle an 11-year-old privacy battle over allegations that its search engine leaked users' personal data by including their queries in “referer headers” -- the information Google automatically transmitted with outbound traffic.

News of the settlement was disclosed in papers filed Wednesday with U.S. District Court Judge Edward Davila in San Jose, California. Terms haven't yet been revealed.

If accepted by Davila, the deal will resolve a legal battle dating to 2010, when web users who said they had typed their names into Google's search engine sued the company.

They alleged that Google's transmission of their names, combined with other information, could effectively identify them to the companies they visited. (Google no longer transmits search queries when people click on links in the results.)

In 2013, Google agreed to resolve the allegations by donating $5.3 million to six nonprofits and schools, and more than $2.1 million to the attorneys who brought the lawsuit.

Two years ago the Supreme Court returned the case to the trial court, with instructions to decide whether the allegations, if proven true, would show that Google caused a concrete harm to users by transmitting their search queries to publishers.

Davila ruled last year that the users could proceed with several claims, including that Google violated the federal wiretap law and that it broke its privacy promises.

He said in the ruling that those allegations, if proven true, could support a finding that Google violated users' “concrete legal rights.”

Google subsequently urged Davila to throw out the claims for several reasons, including that their allegations were too speculative.

“When it comes to harm ... plaintiffs only speculate about something they do not allege ever happened: that some unidentified third-party website somehow used a referer header -- passed on to it when a plaintiff clicked through to its site -- to connect that plaintiff with search terms entered into Google Search,” the company wrote.

“No plaintiff alleges that any referer header by itself revealed the searcher’s identity,” Google added. “Without allegations plausibly establishing that anyone linked any plaintiff’s identity to search terms disclosed in a referer header, the chance of harm is infinitesimal, no matter how sensitive the search term might be.”

Google and the consumers reached a settlement before Davila ruled on the company's argument.