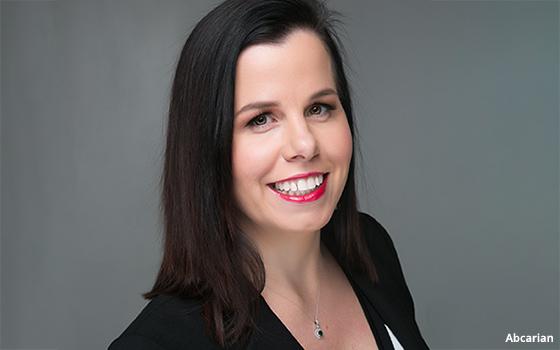 NBCUniversal has released a list of brands, agencies and trade associations that have agreed to participate in its Measurement Innovation Forum.

The initiative aims to examine current media and advertising measurement methods and develop alternatives to the dominant Nielsen offerings.

Measurement companies are not included as partners, but NBCU in August sent out a request for proposal (RFP) related to the initiative to its measurement partners.

Given that its specialized auditor role requires independence, the MRC will participate solely as an observer, according to the announcement.

“Judging from the 80 responses NBCU has received to our measurement [request for proposal], it’s clear there are companies with cutting-edge capabilities that deserve our industry’s consideration,” she added.

NBCU, which is also a member of VAB’s Measurement Innovation Task Force, says its own forum is meant to supplement cross-platform measurement work by VAB, ANA and OpenAP.

NBCU “has no interest in building another walled garden or monolithic measurement system,” duplicating efforts or replacing existing initiatives, stated Abcarian. “By bringing more chairs to the table and sharing information widely and transparently with all our partners, we hope to help build a better measurement future for everyone.”

NBCU sent out its RFP and said it was declaring “measurement independence” days after Nielsen asked the Media Rating Council for a “hiatus” on the accreditation of its national TV service so it can continue to address concerns of its 40,000 U.S. household panel, as well as working on Nielsen One.

Nielsen has been working on a cross-platform currency called Nielsen One, expected to launch by fourth-quarter 2022.